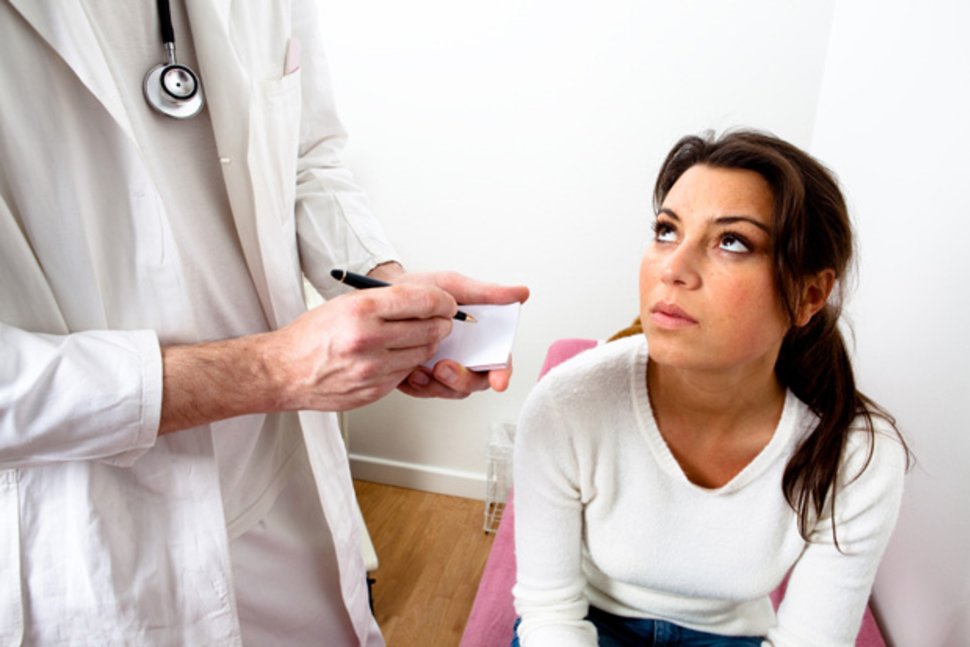 Why 41% of Americans have lost confidence in their doctors

Topic: Why 41% of Americans have lost confidence in their doctors

Forty-one percent of Americans say they lost confidence in their doctors during the pandemic, and 17% say they are considering switching doctors based on their current providers’ Covid-19 response, according to a new poll from SymphonyRM.

The survey also found that the pandemic’s shift to virtual patient experiences increased patients’ expectations regarding provider communication. According to the survey, half of surveyed patients said they had higher expectations for their providers now than before the pandemic, and most cite these expectations in digital appointment scheduling (58%), proactive communication (57%), and virtual appointments (54%). For instance, 63% of respondents who are thinking of switching to a new physician said they would consider the provider’s use of digital communication tools.

As a point of comparison, the survey found that respondents believed retail brands reach out more frequently and effectively with consumer engagement messages than do health care providers. For example, 40% of respondents said Amazon met their “gold standard” in terms of communication, and another 28% said the same about Netflix. But 66% of surveyed adults said they would rather receive relevant health care information from their doctors than proactive information about an upcoming offer from their favorite retail brand.

“[A]lthough many health systems and doctors rose to the challenge of connecting patients with the information they needed about their health and the virus,” Michael Linnert, CEO of SymphonyRM, said, the survey indicates that “many Americans were left behind and did not receive the same level of communication and engagement.”

Topic Discussed: Why 41% of Americans have lost confidence in their doctors