Vizium360® > Marketing  > What Online Reputation Management Really Is: Speaking Up For Yourself 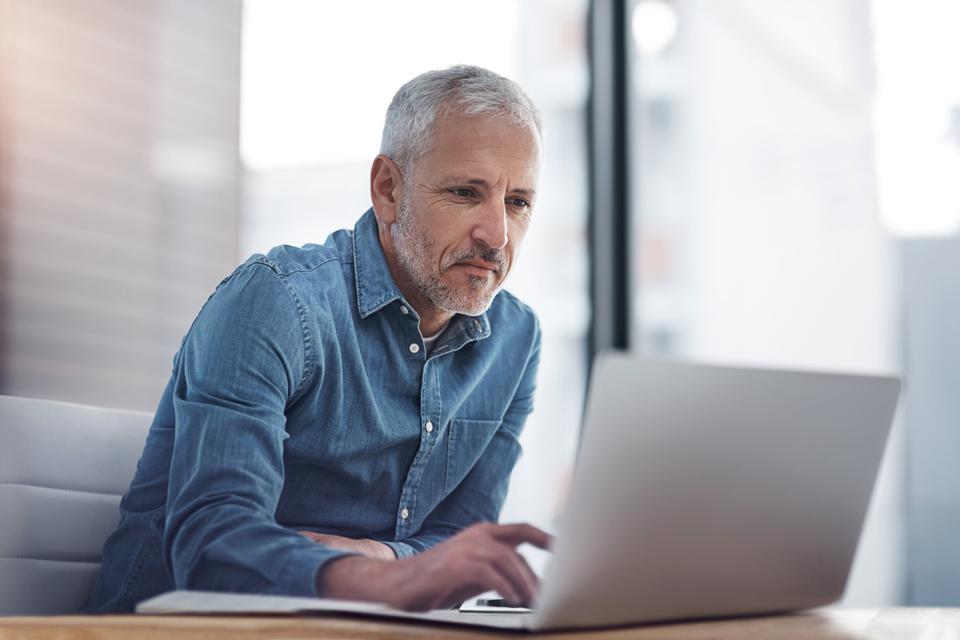 What Online Reputation Management Really Is: Speaking Up For Yourself

Topic: What Online Reputation Management Really Is: Speaking Up For Yourself

“I want to improve my online reputation, but I feel like anything I could do would make it worse.” This might be one of the most common complaints we hear from prospective clients. There’s a problem with their online reputation. Yet they feel that if they were to take some sort of action, it could worsen things. They believe that if they comment in places where their reputations are damaged, it could draw more attention to them; or that if they address the complaints directly, it will only lead to more.

Improving an online reputation and maintaining it requires a delicate touch. However, we’ve found that many prospective clients aren’t exactly sure about what reputation management is. It’s not some nefarious gaming of the system, thus eliminating valid criticisms of a business from the internet. By that same token, it’s not complaining, whining or anything else with a defensive, aggrieved or entitled connotation. Really, it’s about speaking up on your own behalf and standing up for yourself. In a very real way, it’s fighting back. But instead of any kind of actual fighting, it’s just about speaking the truth.

Online Reputation Research: Not Just For Customers, But for Your Company, Too

When you think of people checking out a company’s online reputation, you may think of prospective customers. However, I tell companies to research their own reputations. After all, if your product or service isn’t good for the community, it will show through your online reputation.

Online reputation is so important — it can function as both an icebreaker (making the first impression when someone looks up a company) as well as a dealbreaker (influencing the final purchasing decision).

I can share any number of statistics about the importance of online reputation management: Nearly 90% of shoppers read reviews before buying something, up to 82% of consumers read local business reviews and more than half of consumers won’t make a purchase until they’ve consulted at least four reviews.

But you don’t need me to quote those statistics to know the importance of your online reputation. Think about your own life and the purchases you make. You probably don’t buy something without doing some research on it. So why would your customers be any different?

You’ve likely seen how important it is to have a great online reputation. The next step is about improving yours and maintaining it properly.

In many (but certainly not all) movies and television shows, stoic silence in the face of accusations is heralded — even rewarded. How many times have you seen it? The protagonist (the “good character” that the audience roots for) is accused of something by one of the “bad characters,” yet doesn’t say anything. Instead of arguing their case and speaking up on their own behalf, they stay silent. Then, before the movie or show ends, the truth comes to light. The good character is exonerated and the bad character is punished.

Topic Discussed: What Online Reputation Management Really Is: Speaking Up For Yourself