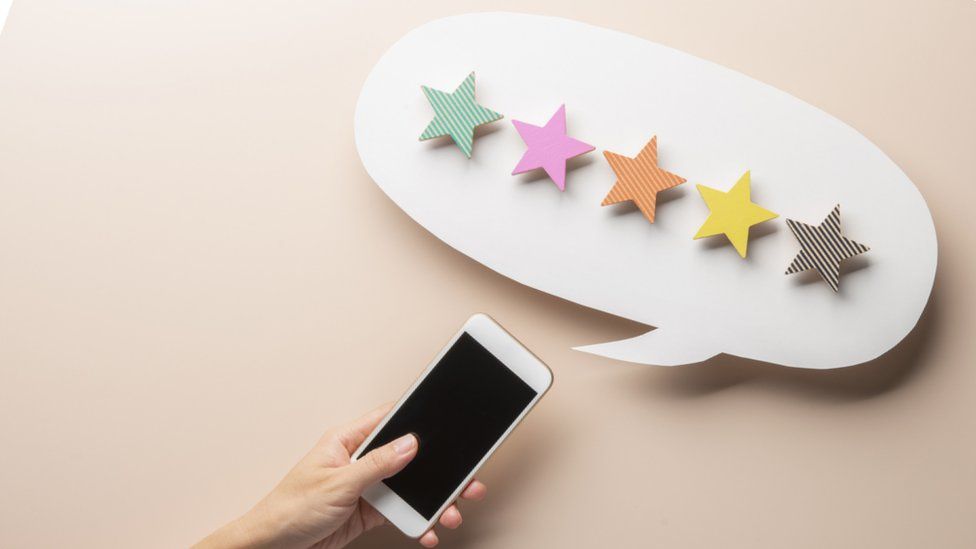 Google is failing to do enough to combat fake reviews within its business listings, and must be held to account by a UK watchdog, according to Which?

The consumer group set up a fake company and bought bogus five-star reviews as part of an investigation.

In doing so, it was able to tie its sham “customers” to dozens of other highly-rated British firms, including a dentist and a stockbroker.

Google says it has “significantly” invested in tech to tackle the issue.

But it and other review sites are in the sightlines of the Competition and Markets Authority, which began examining the sector last year. It has threatened enforcement action against platforms which have fallen short of their responsibilities.

How did they find them?

Which? conducted its research by essentially setting up a “sting” operation to catch unscrupulous operators in the act.

It created a fake business listing which it called “five-star reviews”, and searched online for companies advertising paid-for Google reviews. It then spent $150 (£108) on their services.

Which? told each company it wanted five-star reviews only, and between three and five of them a day – and the consumer group’s researchers wrote the reviews themselves, “praising how good the made-up business and its fake owner Catherine are”.

The fake reviews appeared over the following week, a few at a time.

But in investigating the “reviewers” behind them, the Which? team found, among others:

Which? said it linked some 45 businesses scattered across the country to three suspicious “reviewers”. That suggested they had each paid the same review seller to post their reviews, it said.