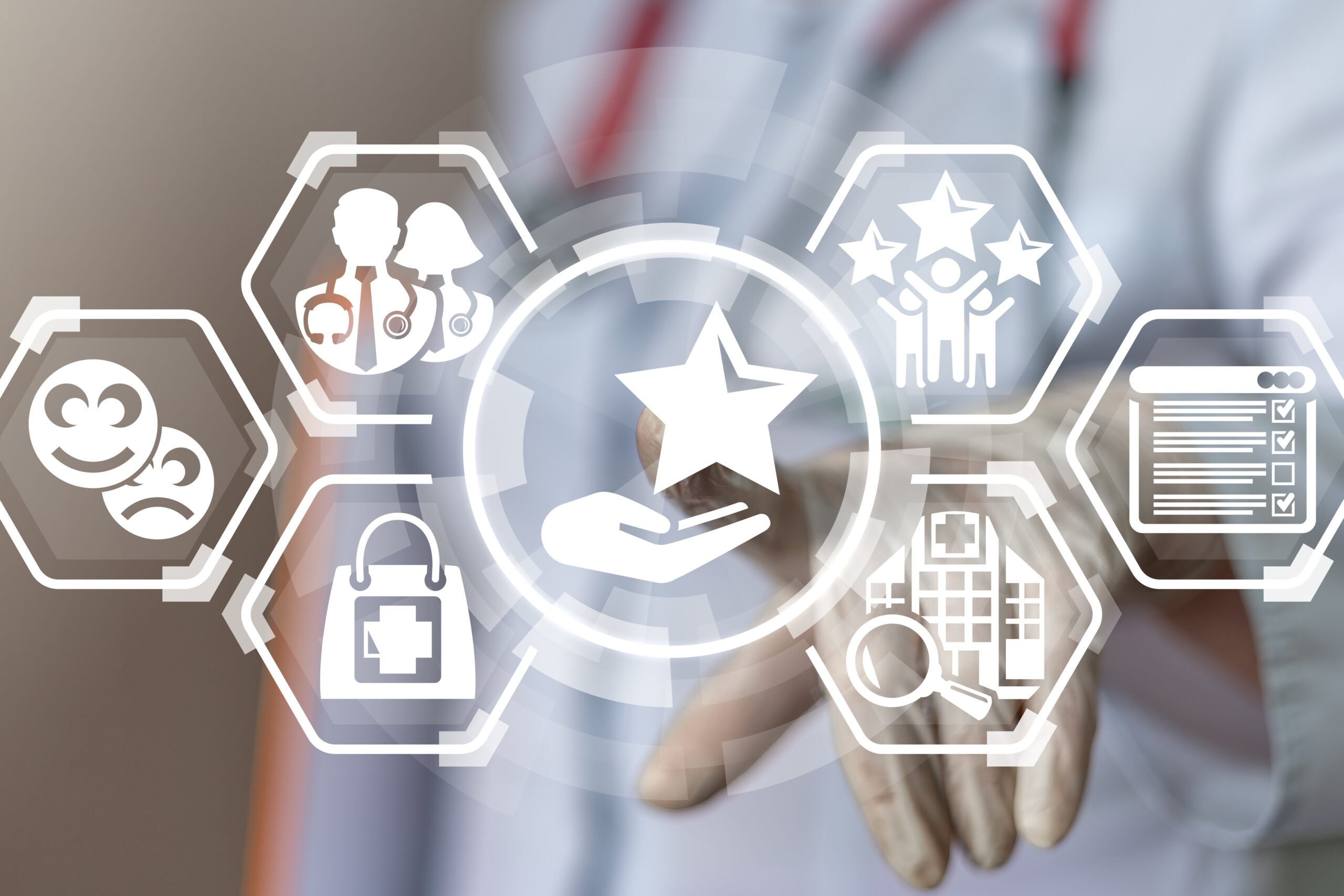 Topic: The Use of Patient Satisfaction Surveys to Identify Racism in Clinical Settings

Interestingly, patient satisfaction surveys may be used to identify racism in clinical settings. Online satisfaction surveys and reviews have revealed that sometimes the presence of racial tension between healthcare professionals and patients influences the ratings left. However, some experts have suggested that these surveys may also be used as a way to address and promote health equity.

A Study in Patient Surveys and Health Equity

The need for an open discussion concerning health equity was revealed in patient surveys and reviews left online, in which 260 racist encounters were recorded. Some experts have suggested that these ratings and reviews may serve as good qualitative measures to identify racism in the field of medicine, and ultimately be used as a tool to promote health equity.

However, some individuals are not surprised by this revelation, as previous studies had revealed unequal outcomes that were experienced by white patients and patients of color. Pointing to institutional racism and limited access to healthcare as factors, experts have noted that measuring these outcomes has been difficult and that patient surveys and reviews may finally be a way to address issues of health equity head-on.

Thus, researchers carefully sifted through reviews left on Yelp for medical providers between January 2010 and January 2020. The researchers utilized natural language processing and selected reviews that had specific terms, such as “racist” or “racism.” Then, they further examined those reviews to determine if the racism experienced was interpersonal, institutional, or internalized.

Out of approximately 100,000 reviews assessed, researchers flagged 260 for racism that was explicitly referred to. The 260 reviews included 190 hospitals spread out over 33 states, revealing how widespread the issue of racism is.

Next, researchers further broke down the 260 reviews, with 179 recording interpersonal racist encounters. In addition, 31% indicated physicians, while 53% pointed to nurses. These encounters referenced unprofessionalism, disrespect, incompetence, as well as acts of omission or commission.

Furthermore, 68 of the flagged reviews recorded institutional racism, such as racism reflected in a hospital or clinic’s policy. Out of these 68 reviews, 26% referred to the omission of standard care and 24% explicitly mentioned disrespect.

In addition, 9 reviews recorded instances of internalized racism that were often pointed at nurses. Alarmingly, researchers also discovered that clinical settings were 2.5 times more likely to facilitate a racist encounter than non-clinical settings, underscoring the need for an open discussion surrounding health equity and for more measures to be put in place to promote it.

Online patient surveys and reviews have revealed an alarming amount of racism in clinical settings and encounters. Researchers hope to use their data to promote an open discussion surrounding health equity and to put measures in place that will prevent racist encounters from occurring, especially in clinical settings where patients are most vulnerable.

Topic Discussed: The Use of Patient Satisfaction Surveys to Identify Racism in Clinical Settings