Vizium360® > Marketing  > The Things Customers Can Do Better Than You 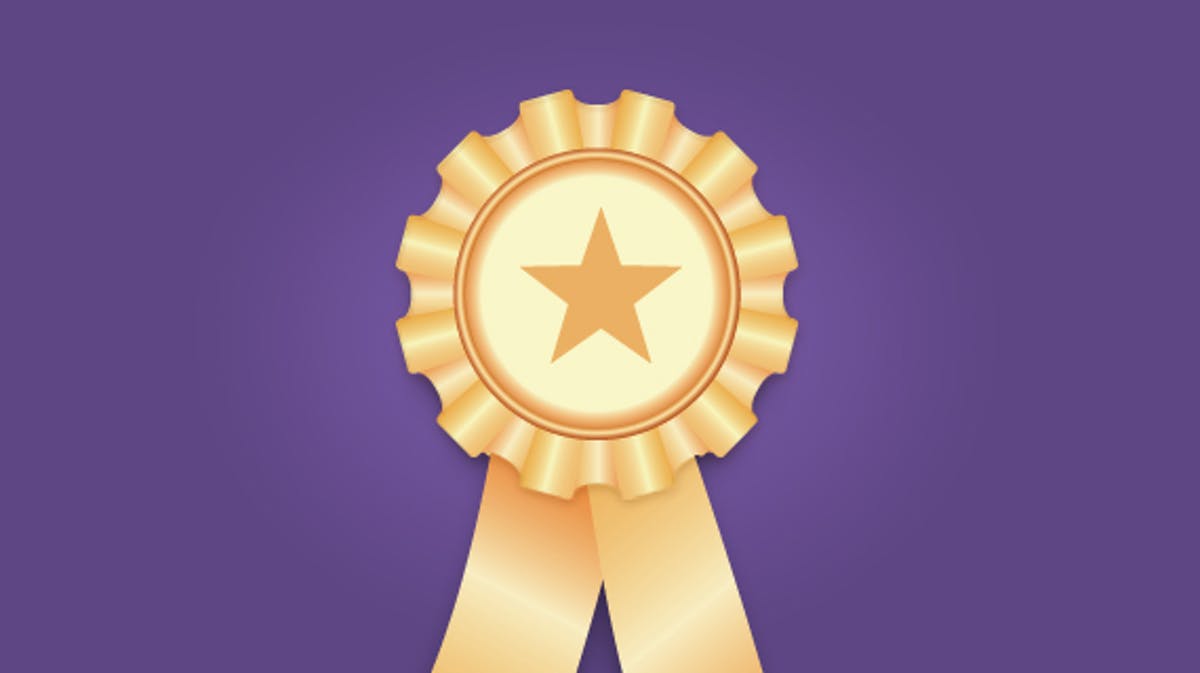 The Things Customers Can Do Better Than You

Topic: The Things Customers Can Do Better Than You

Many firms assume that customers can do just one thing of real significance: buy their products and services. It’s time to seriously challenge that assumption, as many companies are doing by looking to customers to fuel their growth engines.

Facebook, for example, has close to 1 billion customers who don’t pay a cent. Yet the company is receiving valuations of $50 billion and more — despite having just 3,000 or so employees — because of the extremely high-potential, non-purchasing value such customers provide. In a phrase, Facebook and other forward-thinking companies look to their customers to grow their businesses.

This isn’t genius at work. In fact, entrepreneurs like Mark Zuckerberg and Marc Benioff of Salesforce.com, are simply recognizing — and acting upon — entirely obvious realities about customers and their desires and competencies, choosing to leverage these rather than fight against them, as so many firms do. Here are five examples:

Customers know more about each other than you know about them. That’s the source of much of the stratospheric value placed on Facebook by investors. Imagine a traditional company that tried to generate the kind of information Facebook generates: real time data on what movies people are watching, where they travel, the books they’re reading, the restaurants they’ve tried. Facebook dispensed with all the research most companies would have tried to dig up, and instead focused on letting customers provide it. Westlaw, which provides legal research services for law firms, realized that its clients were interested in how they and the markets they serviced stacked up to other firms and markets. So Westlaw created West PeerMonitor, which aggregates anonymized data on firms’ financial and operational performance, collected from participating clients — which turned into a lucrative new business.

Customers are more credible than you are. That means they make better marketers for a firm than agencies or internal employees. SAS Canada, for example, had a serious customer retention issue several years ago — retention rates had declined from the high 90s to the mid 80s and were continuing to drop. It was terribly frustrating to firm executives, because SAS software was doing an excellent job of keeping up with customer needs. The problem was, customers didn’t realize this. A small group within SAS, led by Wally Thiessen, saw that it would be futile for SAS to keep trying to point this out, and instead built a team of 250 customer “champions” to do so. With support from Thiessen and his team, SAS customer champions established regular events in more than 20 major cities, set the agendas, selected speakers (and made presentations, themselves) and stayed in touch afterwards in online forums and through e-newsletters. Result: retention rates rebounded back up to the high 90s.

Customers are more persuasive than you are. That means they make better sales people. Marc Benioff realized this in the early days of building Salesforce.com. Lacking the multi-million dollar budgets of competitors like Oracle and SAP, he relied instead on face-to-face meetings with prospects and customers in major city markets. He found, to his surprise, that prospects at such events were much more interested in talking with SFDC customers than with him and his executive team, and found to his delight that 80% of prospects who attended the events wound up becoming customers themselves — an amazing close rate for any offering. And unlike sales people, SFDC’s customer sales people didn’t require a bit of training.

Topic Discussed: The Things Customers Can Do Better Than You