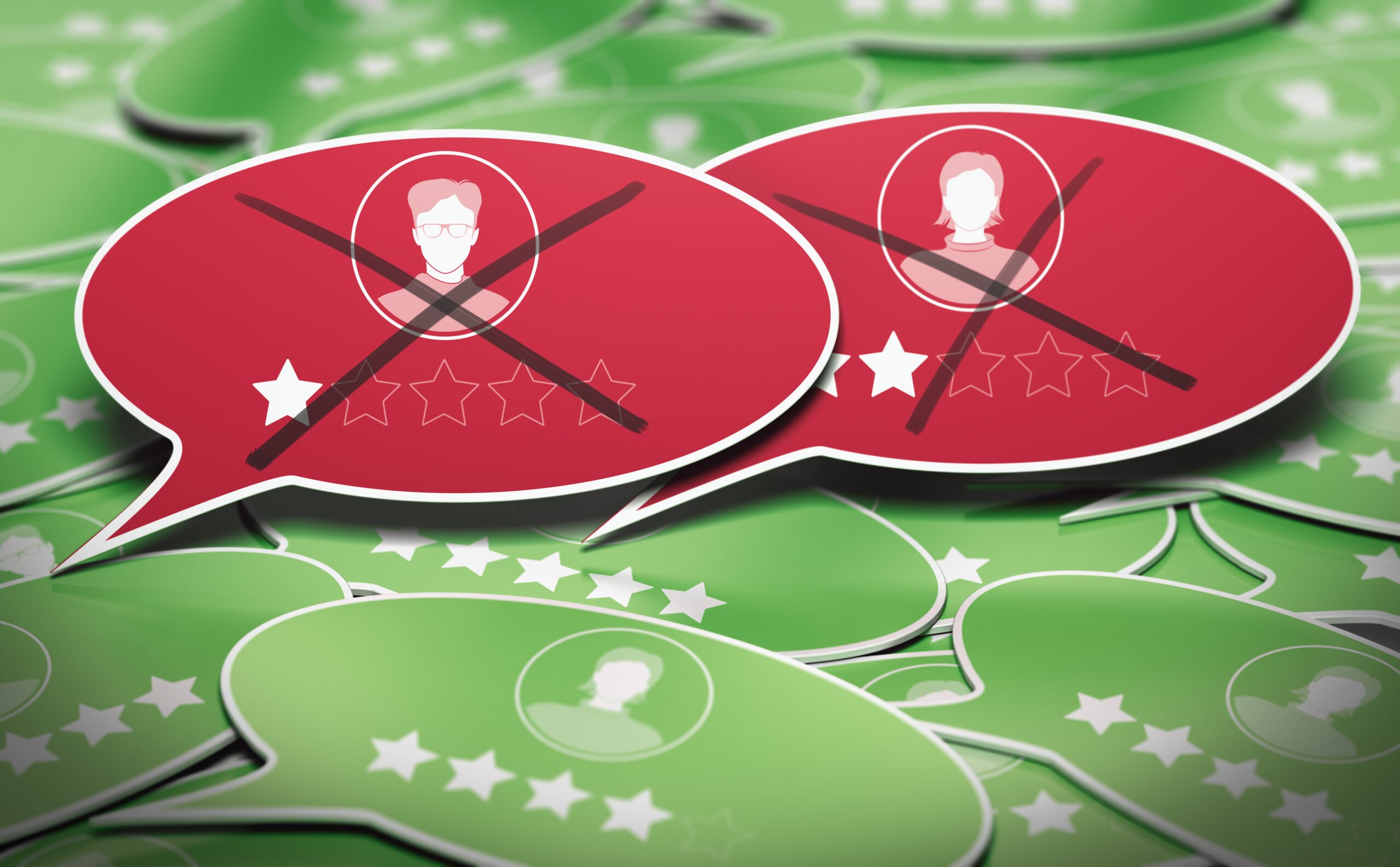 The Federal Trade Commission has committed to fighting against fake online reviews in order to protect consumers and businesses. Recently, the FTC has warned that it will hold advertisers accountable that are attempting to deceive the consumer base or harm other businesses by publishing fake reviews online. To accomplish this, the FTC will be utilizing its Penalty Offense Authority to promote lawful practices and remind advertisers of the consequences of breaking them.

The Impact of Fake Online Reviews

Social media has both a positive and negative impact on advertising. For example, while companies can easily promote their services, the advent of fake online reviews can cause harm. Now, deceptive statements and false endorsements are blurring the lines between original content and advertising tactics.

Small businesses, for instance, can receive irreparable damage to their reputation when fake negative reviews are left. On the other hand, fake positive reviews may unfairly hurt competitors. The proliferation of fake reviews has garnered the attention of the FTC, which has vowed to fight back.

To discourage fake reviews, the FTC is unveiling its strategy: utilizing the Notice of Penalty Offenses. This allows the FTC to penalize companies that it knows have not been lawful in a prior FTC administrative order, excluding a consent order.

What the Notice of Penalty Offenses does is alert a business of any unlawful practices that are connected to the use of testimonials and endorsements. In essence, it warns that the business may have to pay $43,792 for each violation should they use dishonest endorsement tactics.

In addition, the official letter lists all practices that are considered unfair and deceptive. This includes false and misrepresentative endorsements, making false claims via endorsements, not revealing an unexpected material connection with the endorser in question, and deceptively insinuating that a consumer’s experience will be like that of the endorser’s.

To provide businesses with clear direction and avoid any misunderstandings, the FTC has also issued a resource guide that businesses can consult to maintain practices that are lawful in relation to endorsements and advertisements. The comprehensive resource guide covers topics such as contests on social media, endorsements, employee endorsements, online review programs, network or affiliate marketing, testimonials, intermediaries, and so forth. Thus far, over 700 companies have received the Notice of Penalty Offenses.