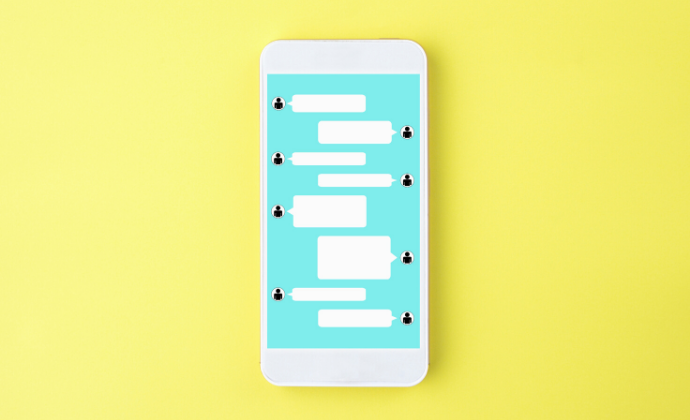 While just 6 percent of care episodes in the study utilized telerehabilitation, patient satisfaction was similar to in-person outpatient rehab.

Telerehabilitation use during COVID-19 was most popular among young, city-dwelling individuals, and yielded high patient satisfaction, according to a new Focus on Therapeutic Outcomes (FOTO) study published online.

The descriptive study, based on a national FOTO data set of 222,680 patient records, examined how telerehabilitation frequency and telecommunication modes impacted patient variables and outcomes such as physical function, number of visits, and patient satisfaction. The sample of patient records spanned the second and third quarters of 2020.

The results provide new information about how telerehabilitation (TR) is being used in outpatient rehabilitation practices throughout the country amidst the COVID-19 pandemic.

“Telerehabilitation has rapidly emerged as an alternative care model to traditional in-person office visits over the past year as a result of COVID-19,” Mark W. Werneke, PT, MS, Dip. MDT, lead author of the study article and clinicial research scientist on the FOTO team said in a press release.

“In the current study, we aimed to establish descriptive results, using large sample sizes and rigorous analytic methods, to provide detailed and robust information on the ‘who’ and ‘how’ of telerehabilitation,” Werneke explained. “We examined and described patient types more likely to use telerehabilitation, the frequency of use, and the kinds of telecommunication technology employed.”

The researchers found that fewer than 2 in 5 (37 percent) of the 13,240 therapists included in the sample used TR.

Patients who were treated using TR were more likely to be younger and live in large metropolitan areas when compared to those patients treated with in-person care. The researchers also found that patients who received virtual care for outpatient rehab exercised more and had fewer medical comorbidities than the group of patients that received in-person care.