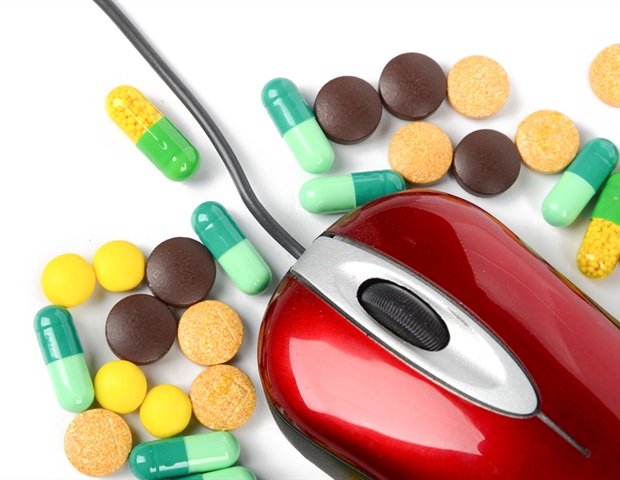 After arthroscopic surgery on the meniscus of the knee, patients using telemedicine for postoperative follow-up are just as satisfied with their care as those making in-person visits, reports a study in The Journal of Bone & Joint Surgery. The journal is published in the Lippincott portfolio in partnership with Wolters Kluwer.

“Patient satisfaction with overall care is equivalent between telemedicine and office-based follow-up after an arthroscopic meniscal surgical procedure in the immediate postoperative period,” according to the randomized trial report by Christina P. Herrero, MD, and colleagues of NYU Langone Health, New York , and colleagues.

Telemedicine is ‘a reasonable alternative’ for postoperative visits

Patients were randomly assigned to either office-based or telemedicine follow-up, scheduled for 5 to 14 days postoperatively. During both types of follow-up visits, the surgeon talked to the patient about the surgical findings, the patient’s pain, and the postoperative recovery period and performed a physical examination that included range-of-motion testing.

In patient surveys, overall satisfaction ratings were almost identical between groups. Average patient satisfaction scores (on a 0-to-10 scale) were 9.77 with office-based follow-up and 9.79 for telemedicine follow-up. In both groups, only about 20 percent of patients said they would have preferred the other type of visit. Pain scores also showed similar improvement between groups: from about 5 (out of 10) on the day of the surgery to 3 at the follow-up visit.