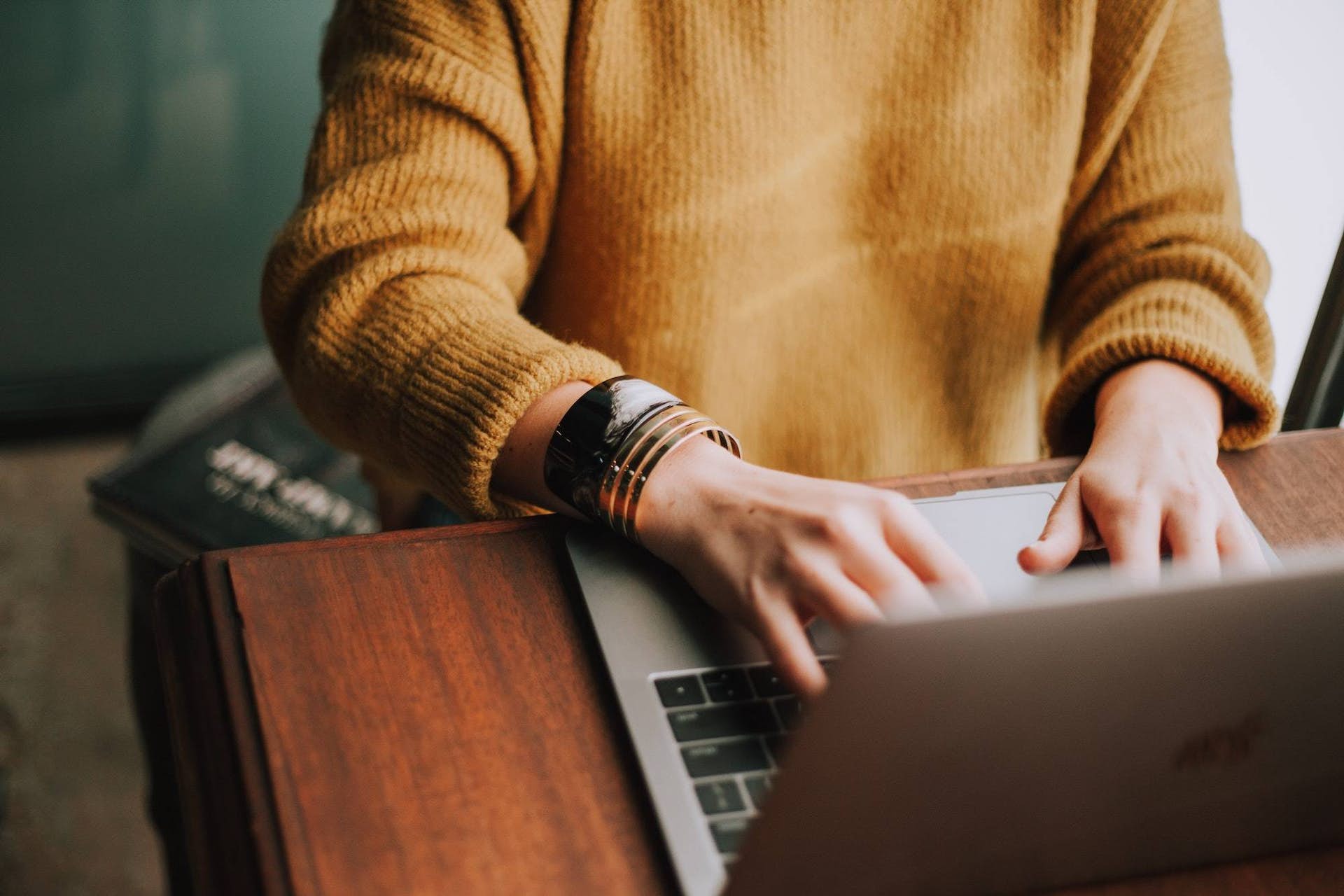 There used to be a time when companies didn’t really care about social media. Shocking, we know, but true. They’d hire a fresh-out-of-college kid, or, in some cases, just pass the social keys to an intern, to post on platforms. It became a punchline. Whenever a brand screwed up (and, BOY, WERE THERE SCREWUPS—looking at you, US Airways) it was almost always blamed on the poor intern.

LinkedIn recently released its annual Top 50 Startups list, and we noticed an interesting data point: 23 of the 50 startups had “social media marketing” filed under their “most common skills.”

According to Callie Schweitzer, LinkedIn’s creator programs lead, “The top skills highlighted on the list are based on the most common skills employees at those companies have on their list.”

She added that other common skills include Adobe Photoshop, data analysis, and customer support.

During the pandemic era, social media marketers made it clear they’re no longer interns—they range from folks just out of college (or who made their way into the industry without a degree) to director-level hires with more than a decade of experience.

Why it matters: Working in social marketing now should elbow its way to the strategic table, given how integral it is to businesses, and how important it will be to businesses in the future, according to multiple companies we spoke with who made LinkedIn’s list.

Anthony Hagan, content agency Mustache’s head of social media, told us that the startups have a plethora of skilled social media marketers in their ranks because, well, they’re startups.

“The barrier of entry for a startup marketing budget is likely lower than traditional marketing avenues,” he said. “You can exist on social and carry consumers through the entire funnel from awareness to acquisition through a single channel [if done well].”

Hagan argues that it’s easier for startups to build a foundation around social media than it is for older brands to convince traditional, storied marketing departments to pivot their focuses, as they can invest in social from the get-go.

“It’s extremely telling that even some more tried-and-true forms of advertising, [such as] billboards, TV ads, [and] even brand swag, are all being thought of through a social lens,” he explained.

Getaway, a DTC hospitality company that was bestowed a “Top 50” nod from LinkedIn, has a symbiotic relationship with social media. The company’s VP of marketing, Rachel Mansfield, told us that the company is “driving most of our traffic from social.”

Out of Getaway’s channel attribution, social drives the most traffic at around 25% (with a combo of paid and organic). Email follows somewhat closely at about 15%.