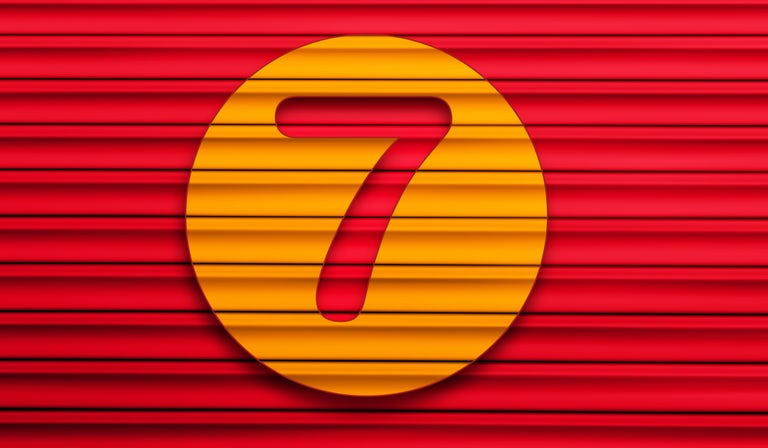 These fundamentals of marketing communication will always be true because they’re based on how our brains work, not on how specific technology works.

Papyrus, paper, the printing press, television, the internet, the smartphone: the new communication technologies with the power to shape human culture invariably lead to revolutions in commercial communication too. The metaverse could be next, although I’m not really into making predictions.

So while marketing’s obsession with the shiny and new is often derided, it does have some justification.

But from the quantity of talks and content focusing on new stuff, you’d be forgiven for thinking that change is the only thing that matters. When actually it’s what won’t change that’s as important.

In 2019 Jeff Bezos made a brilliant case for people to focus less on what’s changing and more on what’s not. “I very frequently get the question: ‘What’s going to change in the next 10 years?’…I almost never get the question: ‘What’s not going to change in the next 10 years?’ And I submit to you that that second question is actually the more important of the two, because you can build a business strategy around the things that are stable in time.”

American creative director Bill Bernbach made essentially the same plea more than half a century before. “It took millions of years for man’s instincts to develop…It is fashionable to talk about changing man. A communicator must be concerned with the unchanging man. With his obsessive drive to survive, to be admired, to succeed, to love, to take care of his own.”

So what are the unchanging fundamentals of marketing communication that will always be true regardless of the technologies we use to exploit them?

The most important tech of all

Let’s start with the brain. All other developments in communication technology are really just software: the human brain is the hardware they all have to run on. Specifically the circa 150 million-year-old limbic system that governs our primitive physical and emotional drives, our motivations, memories and decision making.

When an external stimulus is received, electrochemical signals get sent on to the central nervous system, and are then cross-referenced with information already stored in our brains to determine the appropriate behavioural response (eg fight or flight? Pleasure or pain? Ignore or pay attention?). Over time, consistent, distinctive stimuli create a network of associations which inform our behaviours, which psychologist and economist Daniel Kahneman called ‘The associative memory’. So a brand is actually a real, physical thing in our brain, a network of memories and associations.

Kahneman outlined the two systems of mental processes that govern all human behaviour and decision making. System 1 is quick, intuitive, automatic, lazy and effortless, and governs the vast majority of our decisions and behaviour. System 2 is slower, more conscious, more deliberative and more effortful, and is responsible for only a tiny minority of our behaviour. So although people assume we’re thinking creatures that feel, we’re actually feeling creatures that think, according to neuroanatomist Jill Bolte Taylor.

Here’s a fun question posed by Phil Barden, author of ‘Decoded: The Science Behind Why We Buy’. Which of these two brain scans shows the brain of someone choosing their favourite brand and which is the same person choosing a less favoured brand from their repertoire?