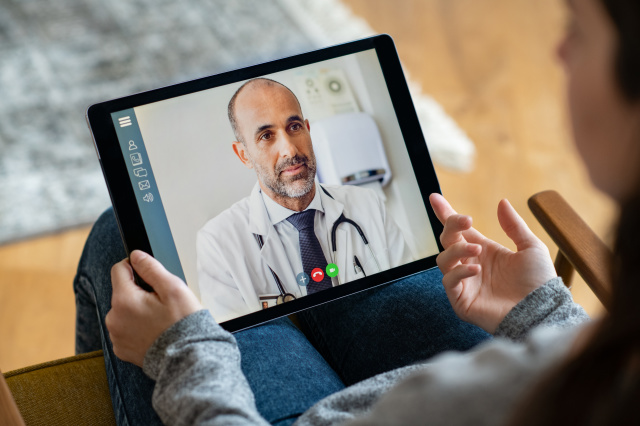 Plastic surgeons suggest business is booming because of Zoom calls

It turns out many of us hate staring at our own faces all day on Zoom calls. So much so, a lot of people are turning to cosmetic procedures to modify their appearance, according to the Washington Post.

One plastic surgeon said he was carrying out 90 percent more injectable procedures (e.g. fillers and Botox) than in the same period last year. Another noted patients are concerned about features that are highlighted on typical video call camera angles, such as their neck, jawline and chin.

The reported boom in plastic surgery is based on anecdotal evidence. The American Society of Plastic Surgeons won’t report estimates on the number of procedures carried out this year until the spring. However, many folks grew worried about their appearance amid the shift to high-definition (and later 4K) video. So, it makes sense that people feel self-conscious when they’re on conference calls with co-workers, family and friends all the dang time.

There are other reasons why cosmetic procedures are on the rise beyond more frequent video calling. Social distancing measures and the shift to working from home means that patients can recover without having to take too much time off or miss out on a bunch of in-person events. Wearing a mask while outdoors can hide post-procedure swelling.

Plastic surgeons are also playing catch up on procedures that were put on hold during lockdowns. As such, it can be much harder to schedule appointments and surgeries at the minute, despite the risks of coming into contact with others amid the pandemic.

While having a cosmetic procedure might boost someone’s self-esteem in our video call-laden reality, it may not be a silver bullet for long-term happiness. “If you like the way you look after surgery and it gives you newfound confidence, it’s unlikely the confidence will last if you haven’t meaningfully altered the architecture of your mind,” behavioral psychologist Michael Mazius told the Post.