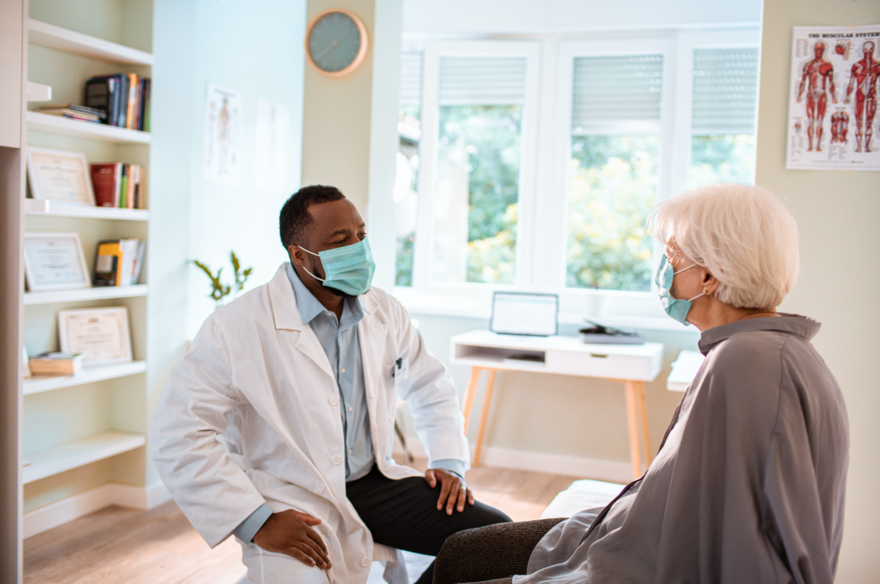 Medical practices have seen a nearly one-third drop in their average revenue this year, according to a new survey from the American Medical Association (AMA).

Since the start of the COVID-19 pandemic in March, practices have faced reduced volume, decreased revenue and increased expenses which threaten their viability, AMA officials said.

More than 80% of physicians said their revenue was lower than in February with nearly one in five saying the revenue drops were greater than 50%, the AMA survey of 3,500 physicians found. It was conducted between mid-July and August 2020.

“Physician practices continue to be under significant financial stress due to reductions in patient volume and revenue, in addition to higher expenses for supplies that are scarce for some physicians,” said AMA President Susan R. Bailey, M.D. in a statement. “More economic relief is needed now from Congress as some medical practices contemplate the brink of viability, particularly smaller practices that are facing a difficult road to recovery.”