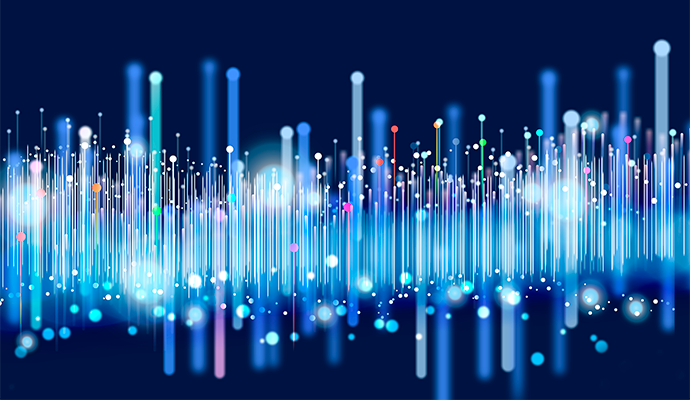 Over 90 percent of patients reported satisfaction after an mHealth robotic-facilitated interview, showing promise for telehealth in ED settings.

The researchers conducted a cohort study and a national survey, ultimately finding that mobile robotic systems have significant potential to facilitate interactions between patients and providers.

The cohort study included 40 participants who were admitted to the emergency department at a large, urban academic health center between April and August 2020. A clinician controlled the robotic system, navigating it through the ED to the participant’s room. Then, clinicians completed a contactless video-based triage interview with the patient through the mobile robotic system.

Researchers collected patient satisfaction data upon completion of the triage interview, finding that the vast majority of participants (92.5 percent) reported satisfaction with the mobile interaction. What’s more, 82.5 percent said that their experience with a mobile robotic system was equivalent in quality compared to the receipt of an interview with a clinician physically present in the room.

The study authors then conducted a survey regarding perceptions of the use of robotic systems in completing healthcare tasks. The results are based on 1,000 nationally representative respondents.

Additionally, 371 participants (37.1%) said that robotics would be extremely useful for certain caretaking items, like turning a patient in bed. An additional 371 respondents said the technology would be somewhat useful in this capacity.

When asked about obtaining nasal or oral swabs, 307 respondents (30.7 percent) said the use of mHealth robotics would be somewhat useful. However, only 192 participants (19.2 percent) reported that the technology would be extremely useful for this task.

The use of robotics in performing phlebotomies and placing intravenous catheters had the lowest rates of respondent enthusiasm, with 159 people (15.9 percent) and 167 people (16.7 percent) noting that mobile robotic systems would be extremely useful, respectively.

These results show that people are more open to robotic systems providing certain superficial aspects of care, such as interviews and turning a patient in bed, than they are with more intrusive aspects of care like phlebotomy and intravenous catheters.

However, when the survey asked the same questions in the context of COVID-19, acceptance grew. Respondents said robotic systems were useful for completing telehealth interviews, obtaining nasal and oral swabs, placing an intravenous catheter, and performing phlebotomy went up, highlighting the value mHealth holds amidst a pandemic.