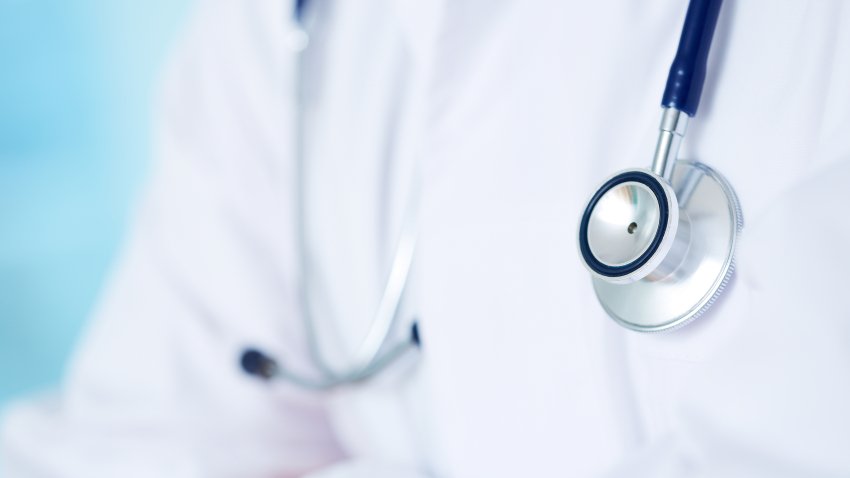 When COVID-19 hit in March hospitals ended elective surgeries and people stopped going to the doctor for routine procedures. Even though things have begun to open up again, doctors offices are still struggling to make up the lost revenue.

”A lot has rebounded, we’re in the 85 to 80% of our pre-COVID volume. Many other physicians have recouped as well, but I don’t think it’s really returned to the pre-COVID area,” Dr. Gregory Shangold said.

Shangold is an emergency room physician and the incoming president of the Connecticut State Medical Society.

Emergency room visits dropped off in March and April by 60% to 75% but Shangold said they’ve largely rebounded. The same can’t be said for primary care physicians.

According to a Physicians Foundation survey, about 8% of practices have gone out of business. Shangold said that’s about 16,000 of the 200,000 practices in the country and the average practice employs 17 people.

Shangold said that same survey found about 43% of practices laid off staff as the volume of patients went down, and 72% of physicians have experienced a reduction in income due to COVID-19.

“They function as small businesses so just like any other small business that’s having hardships such as the restaurant business, the hospitality industry they’ve had to cut back,” Shangold said.

He said offices have also had to increase their investment in technology so they can offer telemedicine.

“I think the telemedicine was adopted very quickly from physicians and I believe it should remain there,” Shangold said.

Shangold said the legislature should extend its telemedicine laws when they convene in January.