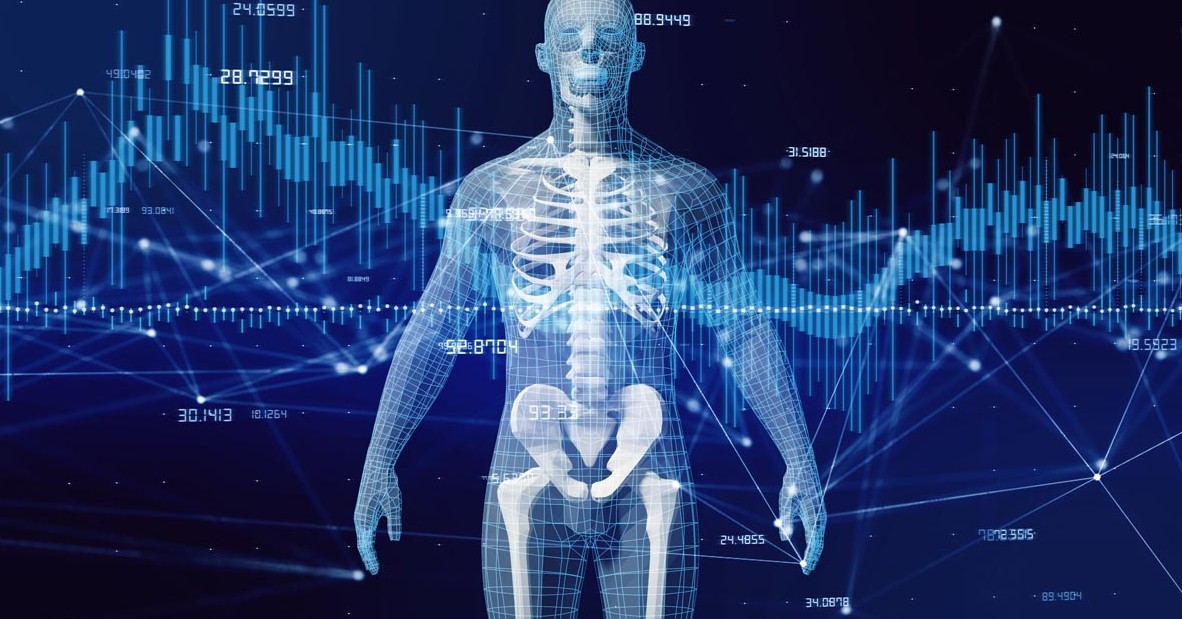 Published results showed lower patient satisfaction and decreased likelihood of recommending the hospital to others were associated with increased length of stay after orthopedic surgery.

Results showed an association between increased length of stay with lower odds of patient satisfaction, as well as decreased likelihood of recommending the hospital. If the care provider was younger than the patient, researchers found patients had lower odds of being completely satisfied with communication with physicians, discharge information, responsiveness of the hospital staff and recommending the hospital to others. Researchers noted patients who were obese were more likely to be satisfied with responsiveness and care transition, while male patients were more satisfied with communication about medications, care transition and cleanliness. Patient satisfaction with care transition increased among patients with Medicare insurance and patients who received fewer consults, according to results. Researchers found male patients, older patients and white patients had greater odds of recommending the hospital to others.

“The results of our study can help guide physicians, hospital staff [and] management, as well as insurance providers, to understand the factors that influence satisfaction. This is especially important seeing that the results of the [HCAHPS] survey are often used for ratings, promotion and reimbursement,” Wells said. “Although some factors are unable to be modified, certain variables we found can be. Understanding the population being studied and reported may affect the results when comparing one hospital to another.”