Vizium360® > News  > How the Removal of Review Gating Has Impacted Businesses 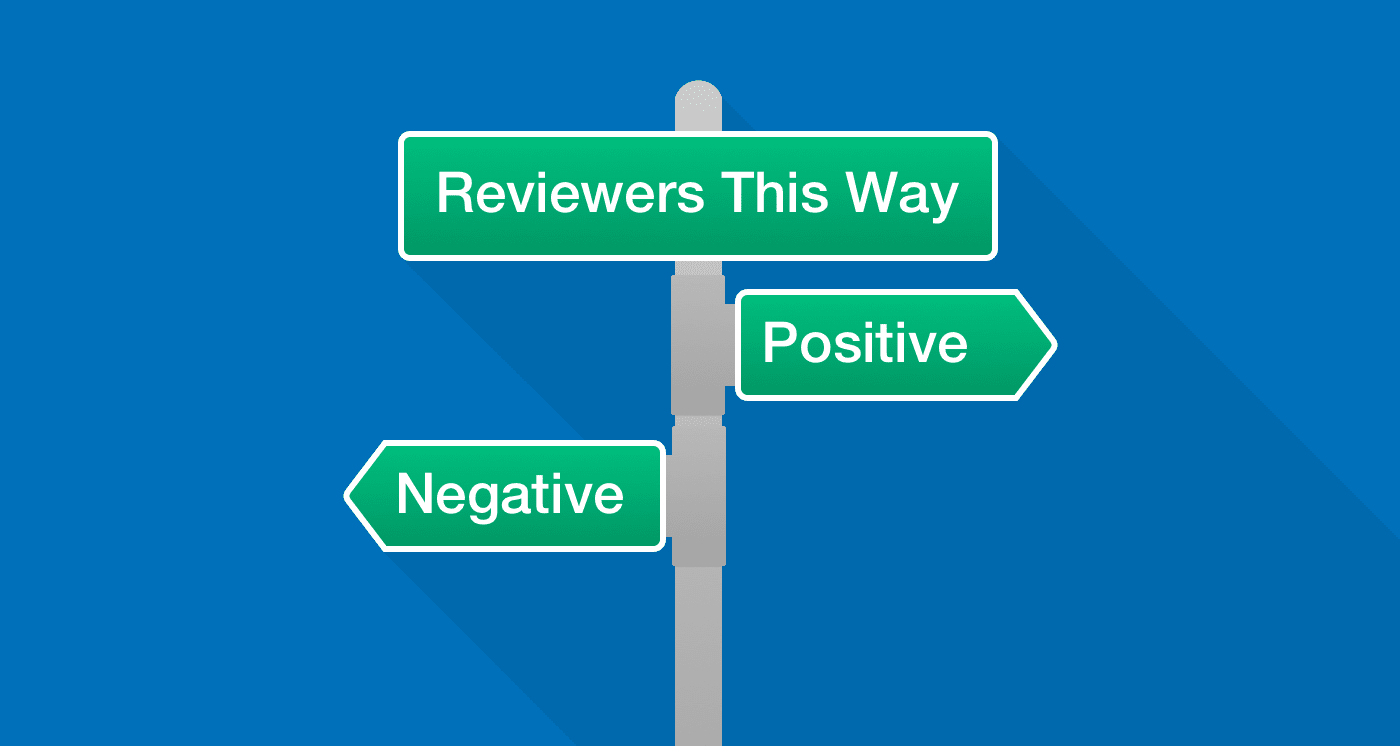 How the Removal of Review Gating Has Impacted Businesses

Topic: How the Removal of Review Gating Has Impacted Businesses

What is Review Gating?

Review gating is a common strategy by some businesses that try to split their customers into two separate camps: those who are happy and asked to review the company, and those who are not happy and shuffled to customer service. The thought process behind review gating is to increase a business’s star ratings by piling on positive reviews and avoiding negative ones.

What is the Impact of Review Gating?

Surprisingly, review gating has been proven to not really benefit businesses, and in some cases may cause a negative impact. This is due to the fact that consumers are skeptical of companies who have perfect reviews, and less skeptical of companies who have some negative reviews, but a positive rating overall. To consumers, the latter seems more realistic. It is to this end that review gating may negatively impact a business by sending skeptical consumers elsewhere. Conversely, removing review gating has shown to have an unexpected effect on businesses.

The Benefits of Removing Review Gating

Due to ethical concerns, there has been a large move to allow all customers to leave a review regardless of their experience. The removal of review gating has created some unexpected effects on businesses, including some benefits. For example, instead of selectively curating reviews, opening reviews to the public has increased the overall number of reviews. More reviews coupled with the fact that many individuals choose to leave a review due to a good experience has meant that not only are there more reviews, but that ratings have not been negatively impacted.

In addition, the more reviews a business has, the more likely an individual is to choose to do business with them, increasing profit margins. Therefore, the removal of review gating has been shown to be to the benefit of many companies. Furthermore, review volume alone can boost the SEO ranking of a website or business.

Reviewing gating is a highly questionable practice that many companies and businesses are abandoning. While it was once thought that review gating would boost positive reviews while filtering out negative ones, it has been shown that review gating does not have near the positive impact that was once surmised. With the removal of review gating, the number of

Topic Discussed: How the Removal of Review Gating Has Impacted Businesses