Vizium360® > Cybersecurity  > How Goodreads was Hijacked by Scams and Trolls 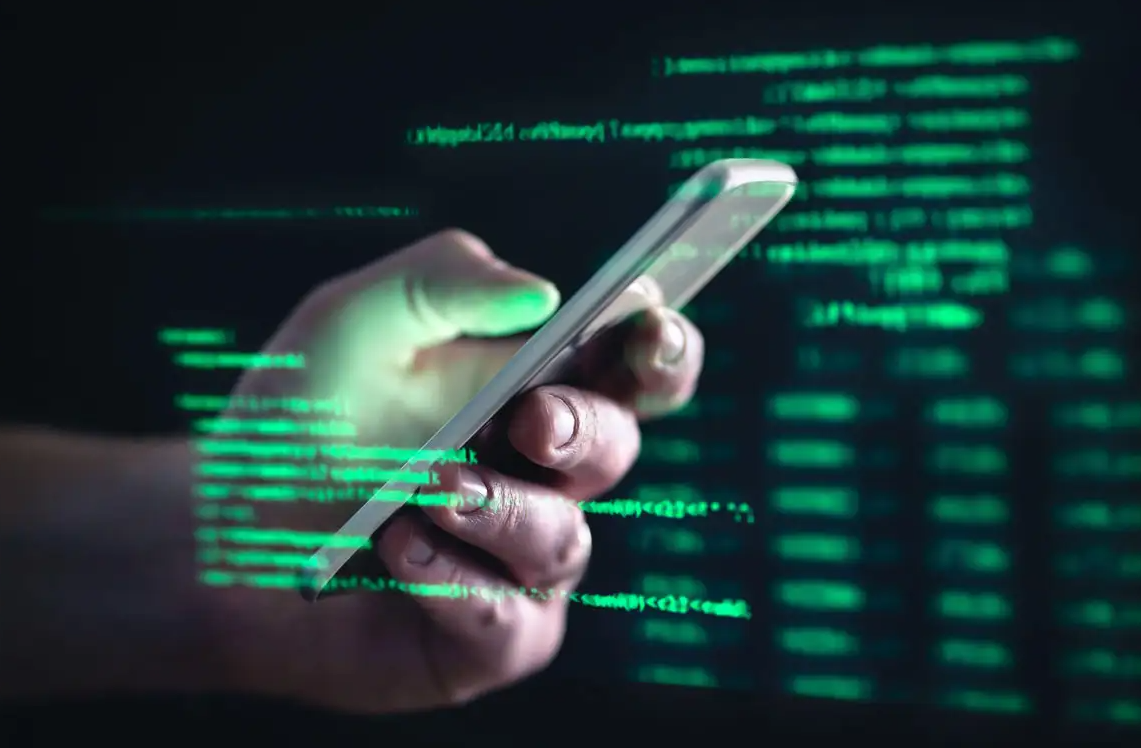 How Goodreads was Hijacked by Scams and Trolls

Topic: How Goodreads was Hijacked by Scams and Trolls

Unfortunately, many authors have experienced their worst nightmare via Goodreads. Although generally a reliable platform, Goodreads has sporadically been hijacked by extortionists running scams and trolls dropping review bombs. However, since many consumers rely on Goodreads reviews in making purchasing decisions, the platform seems inescapable for many authors.

The Marketing Power of Goodreads

Originally launched in the year 2007, Goodreads has been ripe with marketing power for many authors and bloggers. In fact, it is now one of the world’s largest online book communities, boasting more than 120 million users who take the time to rate and review books, as well as find recommendations and track their reading progress. Because of its popularity and marketing power, some scammers and trolls have tried to use the platform for their own purposes.

One victim of a ransom demand was Indie author Beth Black. After Black made a post on Goodreads about a new book that would be debuting, she received an email in all caps demanding money. The extortionist contacted Black via an anonymous server, demanding she either pay them or be inundated with negative reviews. Black refused to pay the ransom and reported the threat to Goodreads. Hours later, 1-star reviews began pouring in, her ratings quickly dropping.

This tactic, known as “review bombing,” is currently being used by scammers and cyberstalkers to bully authors on the Goodreads platform. More specifically, they tend to target authors who represent communities that are marginalized or who are writing on topics of controversy.

However, despite the negative aspects of Goodreads, its marketing power cannot be ignored. Many publishers utilize the platform to build awareness for books, and high ratings on Goodreads play a key role in successfully selling an author’s work. Because of its positive qualities, Goodreads has maintained a powerful hold on authors, though many have objected to its downfalls and called for more moderation policies to prevent further extortion schemes and review bombing from trolls.

Goodreads, a popular platform that is now one of the world’s largest online book communities, has tremendous marketing power for authors. It is used by many to build awareness of a new book, receive reviews, and help increase sales. However, because of many authors’ reliance on Goodreads, some extortionists and trolls have tried to use it for their own purposes, demanding ransom money in exchange for not spamming an author with negative reviews. Despite this, the platform also boasts many positive aspects, with over 120 million users leaving reviews, receiving new recommendations, and tracking their reading progress.

Topic Discussed: How Goodreads was Hijacked by Scams and Trolls