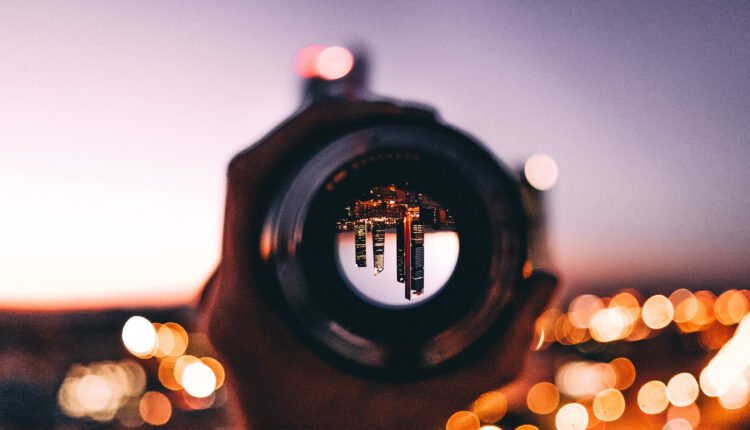 How COVID-19 Has Coronated Digital the King of Healthcare Marketing

Topic: How COVID-19 Has Coronated Digital the King of Healthcare Marketing

In many ways, the coronavirus pandemic has been different for each of us, but we’ve also shared many of the same experiences. I can confidently say that you, the reader, have most likely driven tens of miles to find basic commodities, celebrated holidays with extended family on Zoom, and binge-watched episodes of Tiger King. However, one place we know with certainty that you avoided at all costs was your doctor’s office.

In a recent McKinsey report, 80% of physicians surveyed saw a drop in patient volumes, with 62% reporting a “significant” drop. Even with the explosion of telehealth, physicians across the country still reported seeing half as many patients as they did before the pandemic.

With consumers, patients, and–yes–healthcare providers stuck in their homes, digital marketing and communications are playing a vital role in delivering health information to a population spending a growing amount of time in front of their devices. Trends that were already at play before COVID-19, such as cord-cutting and the exponential growth in Connected TV, have now accelerated beyond their critical inflection points, leaving a lasting change in consumer content consumption behavior for years to come.

In a time when it’s incumbent on marketers of all stripes to recognize and respond to these consumption shifts, it is of paramount importance that healthcare marketers adapt their strategies and share their messages in the channels where their two key audiences — patients and healthcare providers — are spending the majority of their time. How should healthcare marketers adapt their strategies and which channels are best-suited to effectively reaching their audiences?

It’s no secret that pharmaceutical companies spend heavily on television advertising. Television generally captures an older demographic that over indexes in several disease categories. Proof can generally be found by simply turning on your local news channel and sitting through a commercial break.

However, there were existential questions about the future of television long before the emergence of COVID-19. Television advertising revenue had been stalling due to increased competition from streaming platforms such as Netflix and Hulu. “Cord-cutting”, once a hallmark of the digitally-savvy millennial experience, became mainstream as device manufacturers began bundling streaming apps within Smart TVs and internet-enabled devices.

In the months before the pandemic, a Nielsen study found that streaming accounted for nearly 19% of TV viewing time. In stark contrast, that number jumped to 25% during the week of March 16th, up 36% from the last week of February and up 100% from the same week in 2019! One would expect that this trend would subside as economies reopen and the summer months fall upon us, however, more recent Nielsen research shows that streaming consumption is holding steady well above pre-COVID levels. This trend paints a bleak picture of traditional paid television.

Many industry analysts expect the loss of paid cable subscribers to accelerate well into the foreseeable future — a trend driven by the cessation of professional and college sports seasons into the second half of 2020.

For the healthcare marketer, keeping a pulse on trends that impact a channel as important as television is of utmost importance. As evidenced in studies, consumers are rapidly shifting away from traditional paid television and towards a more fragmented, on-demand streaming ecosystem. The risk of falling out-of-sync with the relevant health audiences not only increases with these changes, but the effectiveness of existing marketing investments becomes increasingly questionable as audiences migrate to new and emerging channels.

Topic Discussed: How COVID-19 Has Coronated Digital the King of Healthcare Marketing