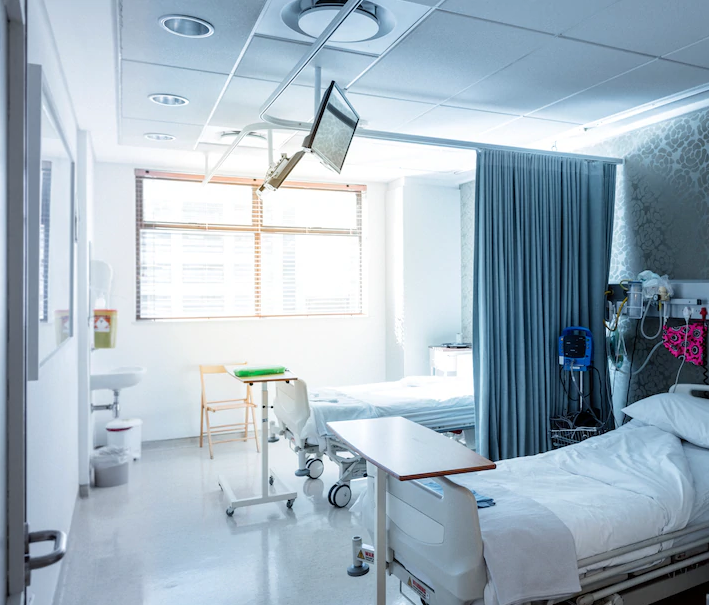 Topic: Hospital ratings often depend more on nice rooms than on health care

As research findings go, this was a Holy Yikes. A study of 50,000 patients throughout the United States showed that those who were the most satisfied with their care (the top quartile) were 26 percent more likely to be dead six months later than patients who gave lower ratings to their care.

The study, “The Cost of Satisfaction,” appeared in JAMA Internal Medicine.

Oh, the irony. The most satisfied patients not only died in greater numbers but racked up higher costs along the way. Plus, health-care providers receiving the top satisfaction scores were rewarded with higher reimbursements by the Centers for Medicare and Medicaid Services (CMS), which administers the patient survey.

Lead author Joshua Fenton, a professor of family medicine at the University of California at Davis, had set out to measure the relationship between patient satisfaction and hospital resource use, drawing on the Consumer Assessment of Healthcare Providers and Systems (CAHPS) survey. Ultimately, his research raised questions about whether CMS is dangerously off target in collecting patient satisfaction data to drive health-care improvements.

That was 2012. More research published this year by two sociologists likewise found that a patient’s hospital recommendation had almost no correlation to the quality of medical care received or patient survival rate. The researchers looked at CMS hospital data and patient surveys at more than 3,000 U.S. hospitals over three years. The hospitals where fewer patients died had only a two percentage point edge in patient satisfaction over the others.

What’s going on? Cristobal Young, associate professor of sociology at Cornell University and lead author of the study, calls it “the halo effect of hospitality.” Young found that what mattered most to patients in ratings were the compassion of nurses and amenities like good food and quiet rooms. It’s why hospital managers are being recruited from the service industry and we’re seeing greeters in the lobby and premium TV channels in rooms, he says.

Patients tend to value what they see and understand, but that can be limited, Young continues. They give hospitals good cleanliness ratings when they observe waste baskets are emptied and sheets are changed. “They can’t see a virus or tell you how clean the room is in ways that matter,” he says.

Similarly, patients can tell you if a physician communicates well. But most people do not have the medical skills to assess whether a physician provided the appropriate diagnostic test or made suitable recommendations, Fenton says.

In his study, patients receiving more medical interventions, treatments and hospitalizations were more satisfied with their experience. Yet, after adjusting the 26 percent mortality rate of the satisfied patients with data about their baseline health and comorbidities, their death rate soared to 44 percent over the patients who weren’t as happy with their care.

One possible explanation is that every surgery, procedure or medication carries the potential to leave you worse off. While a patient may perceive that more aggressive treatment is better, “overtreatment” can hasten death, too.