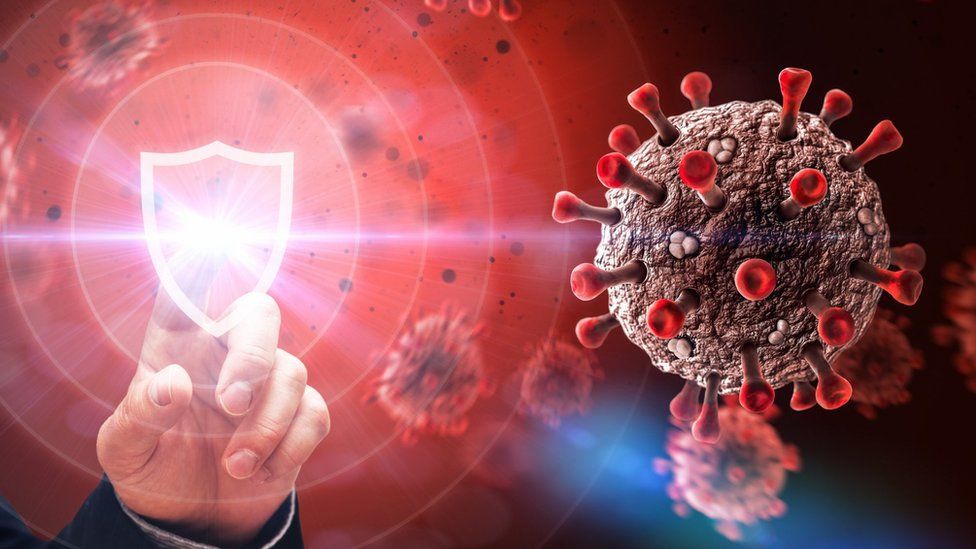 Health to be on cyber-security’s front line in 2021

Topic: Health to be on cyber-security’s front line in 2021

Covid-19 catapulted the health sector to the forefront of cyber-security in 2020, but the next year is likely to see the dangers continue and evolve.

Threats from nation states and criminals to the health system are a growing concern.

The huge logistical challenge of rolling out vaccines faces the risk of disruption to complex supply chains.

And criminal ransomware poses a threat at a time when the pandemic has increased our reliance on technology.

The distribution of the various coronavirus vaccines may bring relief, but it also brings with it a major challenge: many of those involved have not had to think hard about security in the past.

The complex global supply chain for vaccines ranges from factories in one country to internet-connected fridges in another.

It will create new pressure on doctors’ surgeries, IT systems, and sometimes small providers who play a critical role.

IBM has already said it has seen suspected state-hackers target the “cold chain” used to keep supplies at the right temperature during transportation.

And in the UK, the National Cyber Security Centre, which worked quickly when the pandemic began to secure vaccine research, has since pivoted its efforts towards vaccine distribution.

At least the large pharmaceutical companies are no stranger to cyber-espionage. Their security officials say they first began thinking hard about the issue after a major espionage campaign back in Spring 2010.

But the issues around the pandemic have changed the sector’s importance.

“We are now on a grander stage,” is how one person involved puts it.

In July, the UK accused Russian intelligence of targeting research, including for the Oxford vaccine, while the US accused Chinese hackers of similar activity.

The emergence of “vaccine nationalism” led intelligence and security officials to raise questions about whether countries could try and undermine the efforts of others going forward.

“It could be trying to steal the intellectual property for financial purposes,” Tonya Ugoretz of the FBI told a recent Aspen Institute Cyber Summit.

“It could be to undermine confidence… or to advantage another country’s own development.

“We see our most determined nation-state adversaries not just relying on one method to target the supply chain, but combining cyber with using more traditional espionage and human sources.”

One much discussed tactic is the deliberate spread of misinformation online about vaccinations, or questioning a country’s safety and testing record.

The UK Army’s 77th Brigade has supported a Cabinet Office investigation into whether foreign states are driving anti-vaccine fears within the UK.

Topic Discussed: Health to be on cyber-security’s front line in 2021