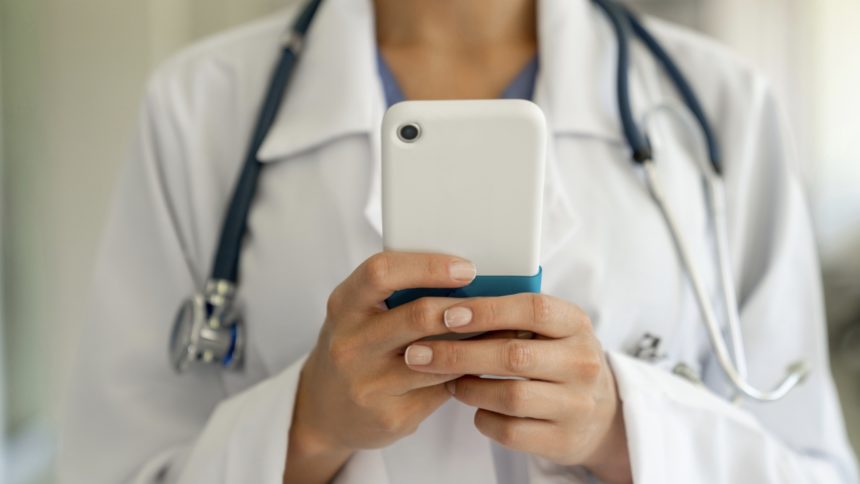 Social media can be a toxic jungle for many people, but new research shows that it’s especially bad for women physicians. They are twice as likely as male doctors to be sexually harassed on the internet and are often subject to other online abuse, including personal attacks, coordinated harassment and barrages of negative reviews. Doxing — a term that can mean publishing private information, such as doctors’ home addresses or license numbers, online — is also a problem. It can also include contacting doctors’ employers and licensing boards.

Tricia Pendergrast, lead author of a recent study published in JAMA Internal Medicine and a medical student at Northwestern University Feinberg School of Medicine, should know. She was in the midst of researching broader online physician behavior when she got doxed herself. Another doctor, upset at an opinion she posted on social media, dug through Pendergrast’s posts to figure out where she studied and called the medical school dean.

“It was very frustrating,” Pendergrast says. “Luckily, my administration was supportive and could see I was a victim of harassment and not the person at fault. But it was still stressful and a very invasive kind of bullying.”

When she shared her distress with two mentors, also the study co-authors, they suggested that Pendergrast extrapolate the harassment data from the still-unpublished results of the original study, looking at broader uses of social media. The current paper stemmed from “that existing dataset, catalyzed by my personal experience,” says Pendergrast.

The study analyzes responses from 564 participants, with 108 of the doctors who responded saying they’d been attacked on social media. Approximately 16% of women reported online sexual harassment, whereas only 1.5% of men reported being sexually harassed online. Women doctors are often harassed in the form of lewd images.

Though sexual harassment seems to target more women online, the study result is cause for concern for all doctors, with men and women equally likely to say they’ve been attacked in general. Many nasty posts focus on race or religion, especially for doctors who are Muslim or Jewish. Jewish doctors report receiving Holocaust photos, for instance. Others doctors are badgered because of advocacy work, such as on vaccines, abortion, vaping or gun control. A Black physician who responded in the survey indicated that when she posted about civil rights, she got both rape and lynching threats via her direct messages, for example.

And it’s likely, given the highly rancorous atmosphere on social media surrounding the coronavirus, that online doctor-bullying is getting worse.

“While these findings are unfortunate, we collected this data before the pandemic,” says oncologist Shikha Jain, a co-author of the study. “I’m pretty sure if we had done it now, it would be significantly worse — the number of people attacking doctors online about COVID-19 has been alarming.”

So what are physicians — especially women and those in less-represented ethnic and religious groups — to do? An easy answer might be to avoid social media. But that’s the wrong conclusion, say Jain and Pendergrast.