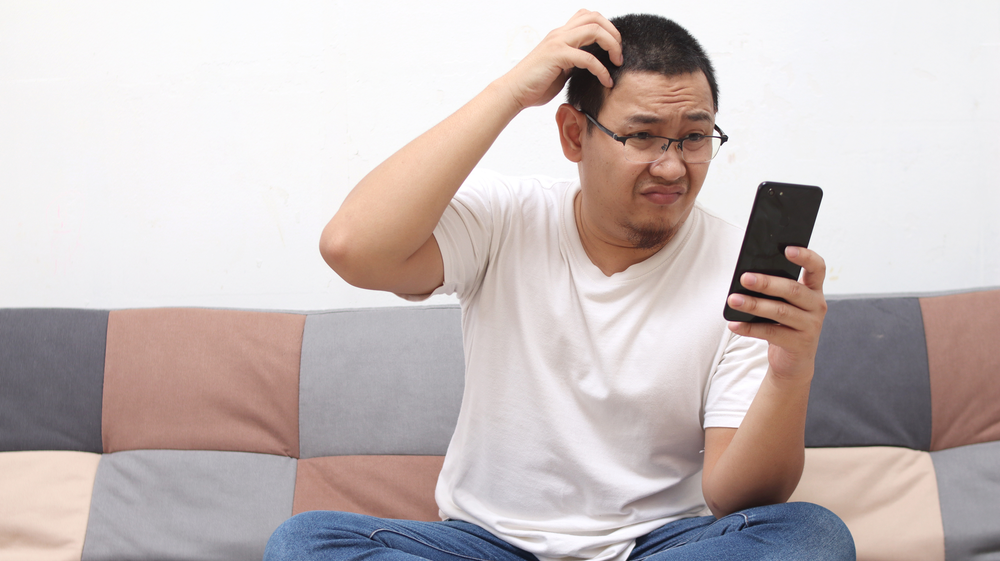 Fake online dental patient reviews: Are you a victim?

Topic: Fake online dental patient reviews: Are you a victim?

Online reviews are important for dental practices, but did you know many of them are fake? Reviews are generated in many ways that don’t involve actual patients. Don’t fall prey to this practice.

Increasingly, online reviews on dental practice websites and social media have become a vital element in the mix of practice marketing. People often access these consumer reviews when they’re trying to find a dental provider. The question becomes, can these reviews be trusted? The answer too frequently is a resounding no!

An expert weighs in

Kathryn “Kay” Dean is the head of Fake Review Watch, a watchdog group for consumers who are deceived by big tech and dishonest businesses. Dean was formerly a special agent for the US Department of Education’s Office of Inspector General. During the past three years she has conducted in depth investigations into fake reviews on Yelp, Google, Facebook, and other review sites.

We asked Dean how pervasive the matter of bogus patient online reviews is in the dental industry. “I can’t quantify this as a percentage of dentists nationwide who are receiving fake reviews,” she said. “I can say that the problem is substantial. I’m a lone citizen investigator, and I know of 60 dentists who are getting fake reviews. Some are on Facebook soliciting for fake reviews; in one of my investigations, I even had someone representing a Los Angeles dental practice send me a Facebook message with a proposed fake Yelp review to post for the practice.”

Currently, there are few consequences for online sites that profit from bogus reviews aimed at the public, dental practices that purchase the service of generation of fake reviews, and brokers that facilitate this deceptive industry of sham online reviews. Dean offered a few suggestions.

“Fake reviews are more deceitful than old-fashioned false advertising because people believe they were written by unbiased third parties based on their real experiences. Furthermore, online reviews have become extremely important in the 21st century marketplace. A 2018 Pew study found that 93% of US adults use online reviews when buying something (including services) for the first time. Therefore, fake reviews can create unfair competition for honest businesses, including dentists.”

Dean emphatically states, “Dental boards and district attorneys need to crack down on this form of false advertising and punish offenders with fines and public condemnation. Unfortunately, the issue is not currently receiving the attention of regulators and enforcers.