Vizium360® > COVID-19  > Doctors Without Patients: ‘Our Waiting Rooms Are Like Ghost Towns’ 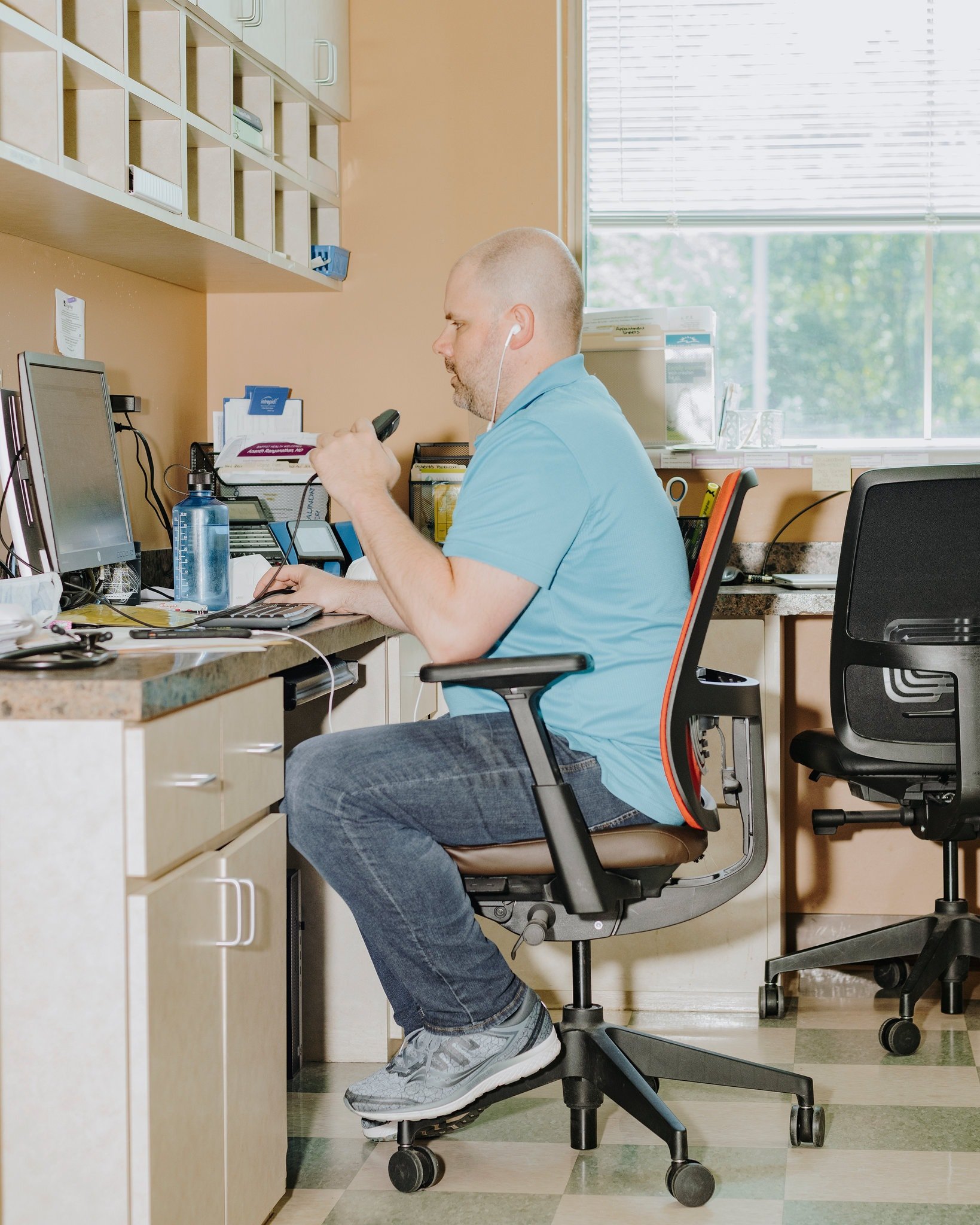 Doctors Without Patients: ‘Our Waiting Rooms Are Like Ghost Towns’

Topic: Doctors Without Patients: ‘Our Waiting Rooms Are Like Ghost Towns’

Autumn Road in Little Rock, Ark., is the type of doctor’s practice that has been around long enough to be treating the grandchildren of its eldest patients.

For 50 years, the group has been seeing families like Kelli Rutledge’s. A technician for a nearby ophthalmology practice, she has been going to Autumn Road for two decades.

The group’s four doctors and two nurse practitioners quickly adapted to the coronavirus pandemic, sharply cutting back clinic hours and switching to virtual visits to keep patients and staff safe.

When Kelli, 54, and her husband, Travis, 56, developed symptoms of Covid-19, the couple drove to the group’s office and spoke to the nurse practitioner over the phone. “She documented all of our symptoms,” Ms. Rutledge said. They were swabbed from their car.

While the practice was never a big moneymaker, its revenues have plummeted. The number of patients seen daily by providers has dropped to half its average of 120. The practice’s payments from March and April are down about $150,000, or roughly 40 percent.

“That won’t pay the light bill or the rent,” said Tabitha Childers, the administrator of the practice, which recently laid off 12 people.

While there are no hard numbers, there are signs that many small groups are barely hanging on. Across the country, only half of primary care doctor practices say they have enough cash to stay open for the next four weeks, according to one study, and many are already laying off or furloughing workers.

“The situation facing front-line physicians is dire,” three physician associations representing more than 260,000 doctors, wrote to the secretary of health and human services, Alex M. Azar II, at the end of April. “Obstetrician-gynecologists, pediatricians, and family physicians are facing dramatic financial challenges leading to substantial layoffs and even practice closures.”

By another estimate, as many as 60,000 physicians in family medicine may no longer be working in their practices by June because of the pandemic.

The faltering doctors’ groups reflect part of a broader decline in health care alongside the nation’s economic downturn. As people put off medical appointments and everything from hip replacements to routine mammograms, health spending dropped an annualized rate of 18 percent in the first three months of the year, according to recent federal data.

Topic Discussed: Doctors Without Patients: ‘Our Waiting Rooms Are Like Ghost Towns’