Vizium360® > News  > Doctors’ online reviews show more polarization, have more impact than those of other industries 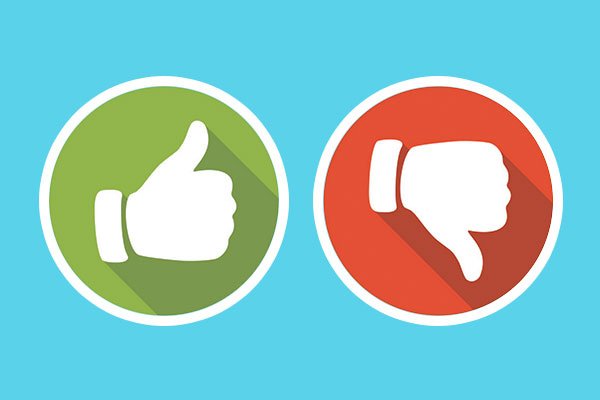 Doctors’ online reviews show more polarization, have more impact than those of other industries

Topic: Doctors’ online reviews show more polarization, have more impact than those of other industries

Patients are much more likely to both publicly praise and protest their experiences with doctors in online reviews than they are with restaurants and hotels, according to a Vanguard Communications analysis of 1.5 million online Yelp reviews.

The data suggests that while people’s experiences with doctors are distinctly polarizing, their expectations of restaurants and hotels are more nuanced.

On average, a hotel receives 61 reviews and restaurants 27 reviews, but doctors average only 13. The result is that each online review for a doctor carries as much as five times more impact toward a medical practice’s overall rating.

Prior research by Vanguard has found that disorganization, poor communication and other customer service complaints are the dominant ratings issues for doctors’ offices and hospitals. Patients demand good clinical care, but also good customers along the lines of the hotel and restaurant industries.

While physicians may feel unfairly attacked online, statistically patients are almost twice as likely to give doctors good marks online as poor ones. Of 34,748 online patient reviews, 66% of them awarded five stars, while only 34% gave one and two stars.

Patients research healthcare online similarly to how they investigate the purchase of cars, homes or other big-ticket items – by starting at a search engine, the analysis showed. They form initial perceptions based on a doctor’s internet presence, including online reviews, the practice’s website and social media.

But there’s something doctors can do about it: address the negative reviews.

An April Patientpop survey of 839 patients found that patients like it when their doctors respond directly to their negative online reviews and can increase patient satisfaction rates by almost double. The rate of dissatisfaction can drop as much as 59%.

Addressing negative reviews can not only salvage a provider’s brand reputation, but it can increase reimbursement, since reimbursement is increasingly tied to patient satisfaction metrics.

Topic Discussed: Doctors’ online reviews show more polarization, have more impact than those of other industries