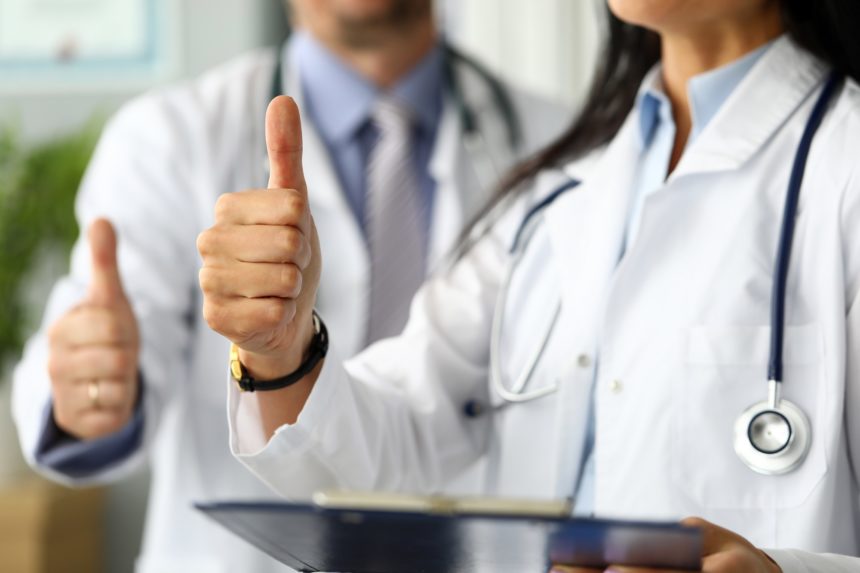 In healthcare, the choices patients make can have immediate and direct consequences on their care. Nowhere is this more evident than in a patient’s choice of physician, where the outcome of choice is an involved and potentially long-lived relationship with a fiduciary. Though patients are often connected with new physicians via referrals, the landscape of medicine has begun to place a large emphasis on patient satisfaction, which is largely driven by individual preferences and circumstances.1,2

Generally, patients seek to obtain high-quality care at a minimal cost. However, they often lack sufficient information to do so, creating a challenging circumstance for many patients to make a rational decision with respect to their physician.2 Moreover, it has been shown that patients are more likely to base their choice on factors such as physician age or medical school rather than on strictly outcomes-based metrics like technical equality or appropriateness.3 As a result, a number of web-based, consumer-focused resources have emerged to make the process of choosing a physician simpler for patients.4 Though rating and ranking systems are hardly new, the internet has given rise to an unprecedented ecosystem of these services, many of which promise an objective means of comparing physicians. However, these internet-based rating and ranking systems have drawn scrutiny due to a lack of transparency in selection criteria as well as a failure to translate into actual value for consumers.5 In addition, the sheer volume of information contained on various rating and ranking sites, each with a different set of scoring criteria, may have made it more difficult for patients to make informed choices.

Despite this, nearly 60% of patients report that online reviews are important when choosing a physician.6 Likewise, it is becoming increasingly important for physicians to understand how rating and rank sites generate their lists. One such site, Expertscape.com, uses an algorithm to score and then list “experts” in 29,000 topics, based on authorship of publications indexed in the PubMed database. The algorithm considers factors such as an article’s recency, its publication type (e.g. review article), journal impact factor, and the author’s authorship position.

This system of ranking is particularly useful for generating lists of specialists, even to the level of single disease states, says John Sotos, MD, the CEO of Expertscape. “If a patient is not part of the medical field, the options they have for identifying very narrow specialists are appallingly limited.” Dr Sotos, who is a transplantation cardiologist by training, argued that a tool for comparing and locating specialists is relevant to patients now more than ever since medicine itself has become more and more specialized in recent years. “You can never have board certifications for single diseases, but if a physician has a patient with a rare disease, they might need to find somebody who is equivalent to board certified in treating that one disease. In a loose sense, Expertscape can be a proxy for that.”

Expertscape also aims to solve the transparency issue faced by many other physician rating and ranking sites, being one of the few to make its methodology readily available to site visitors. Likewise, it aims to minimize the ability of physicians to boost their own rankings since scientific publications are an objective scoring metric. Dr Sotos argues that this approach is rigorous, logical and completely objective. “There are other methods of highlighting experts and physicians, and these methods could potentially be manipulated. The only way to manipulate our system is to publish more and better,” he says. 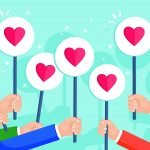 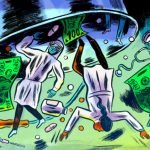