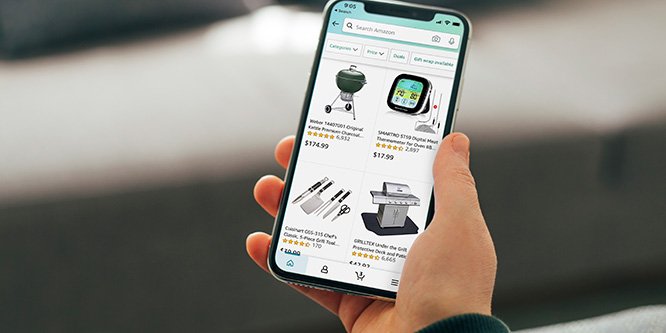 Do five-star ratings systems have a ‘positivity’ problem?

Topic: Do five-star ratings systems have a ‘positivity’ problem?

A university study finds that the five-star online review system has become increasingly less useful because most products are now rated positively.

On Amazon.com, for example, the average star rating is 4.2 out of five, with well over half of the reviews being five-star ratings. Nearly half of all Yelp reviews are given a five-star rating, according to the study, “Mass-Scale Emotionality Reveals Human Behaviour and Marketplace Success,” published in the journal Nature Human Behaviour.

“This research demonstrates a ‘positivity problem’: Most reviews are positive. In this ‘sea of positivity,’ how do people distinguish products,” Derek D. Rucker, the Sandy & Morton Goldman professor of entrepreneurial studies in marketing at Kellogg and co-author of the study, said in a statement.

Instead, the “emotionality” of reviews was found to provide a better read into the value of a business. As part of the study, the researchers used computational linguistics to assess the language used in reviews of books, restaurants and movies. For instance, a positive and highly emotional review for a restaurant might read: “I love this restaurant, it is absolutely wonderful.” In contrast, a positive, but less emotional review might read: “This restaurant is excellent, dinner was flawless.”

Although the average star rating predicted more table reservations, emotional reads were better at predicting a restaurant’s future success. The researchers suggested an “emotional star rating” could be used as an alternative rating.

Overly-positive online reviews have been called out before as a flaw in the five-star rating system. Part of the problem is that only customers who have had particularly good or bad experiences tend to write reviews. Fake or manipulated reviews also distort the star system.

One solution, according to an article from the Harvard Business Review from 2019, is showing users the average score for all businesses in the relevant category (e.g., Amazon, toys). Reviewers who tend to not always give the same or similar score could also be given more weight in ratings.

BrightLocal’s “Local Consumer Review Survey 2020” found the star rating to be the most important factor consumers cared about when choosing a local business, cited by 84 percent. However, close behind were legitimacy, 81 percent; recency, 80 percent; sentiment, 79 percent; and quantity, 79 percent.

Topic Discussed: Do five-star ratings systems have a ‘positivity’ problem?