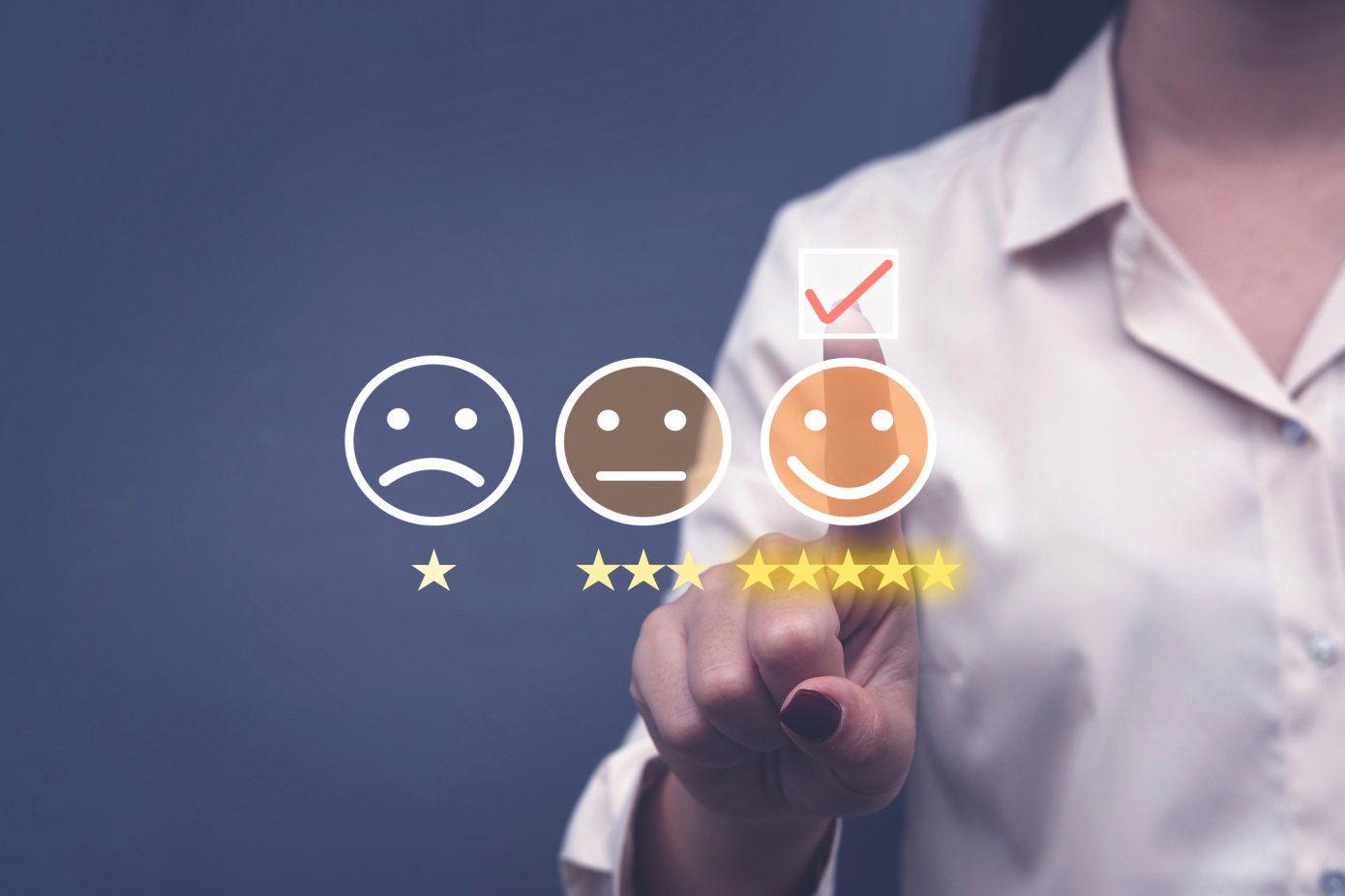 The UK’s competition watchdog, the CMA, has opened another investigation into Big Tech — this one targeted at Amazon and Google over how well they handle (or, well, don’t) fake reviews.

The Competition and Markets Authority has taken an interest in online reviews for several years, as far back as 2015.

It also went after eBay and Facebook back in 2019 to try to squeeze the trade in fake reviews it found thriving on their marketplaces. After continuing to pressure those platforms the watchdog was given pledges they’d do more. Albeit, in the case of Facebook, it took until April 2021 for it to take down 16,000 groups that had been trading fake reviews — and the CMA expressed disappointment that it had taken Facebook over a year to take meaningful action.

Now the CMA has Amazon and Google in its sites, both of which control platforms hosting user reviews — saying it will be gathering evidence to determine whether they may have broken UK law by taking insufficient action to protect shoppers from fake reviews.

Businesses that mislead consumers or don’t take action to prevent consumers being misled may be in breach of UK laws intended to protect consumers from unfair trading.

The CMA says its investigation into Amazon and Google follows an initial probe, which it started in May 2020, which was focused on assessing several platforms’ internal systems and processes for identifying and dealing with fake reviews.

That work raised specific concerns about whether the two tech giants have been doing enough to:

And, well, who hasn’t been browsing product reviews on Amazon, only to be drawn up short by a reviewer earnestly referring to product attributes that clearly bear no relation to the sale item in question?