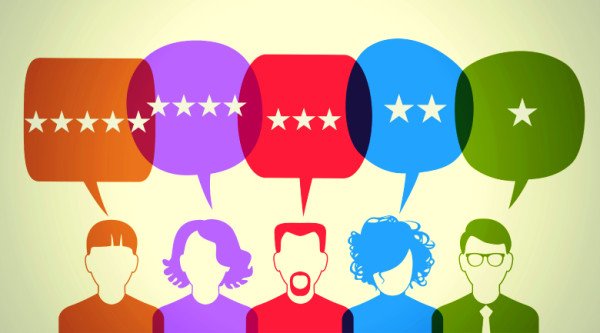 A black female-owned company was flooded with hate speech and 1-star reviews after it was featured in a Target commercial.

A black female-owned feminine hygiene company was bombarded with negative reviews and online abuse after it was featured in a Target commercial, but its founder says the experience has “turned out to be a really beautiful thing.”

The ad showcases The Honey Pot Company and has been running since early February, but it got thousands of one- and two-star reviews over the weekend from people complaining it was racist.

In the commercial, founder and CEO Beatrice Dixon says, “The reason why it’s so important for The Honey Pot to do well is so the next black girl that comes up with a great idea — she can have a better opportunity.”

The Honey Pot Company has been selling its plant-based wipes, pads, cleansers and other products in Target stores since 2017, Dixon told CNN. The commercial was part of Target’s “Founders We Believe In” campaign.

A spokesman for the review site Trustpilot told CNN it got almost 18,000 reviews between Sunday night and Monday morning. Many of the posts were blocked by artificial intelligence filters because they contained hate speech, but staff had to jump in to remove offensive comments that slipped through.

Dixon told CNN she found out what was happening when her mother texted her.

“Our customers were the ones that really got on top of it,” Dixon said. “I think one of our customers put it up as a social media post. And then it completely got turned around.”

She said the company’s rating went from two stars to a 4.9 in less than a day because of all of the comments from people who said they love their products.

“It was really beautiful to see so many people supporting us, you know, and lifting us up and speaking words of encouragement,” Dixon said. 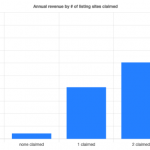 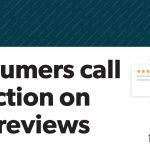